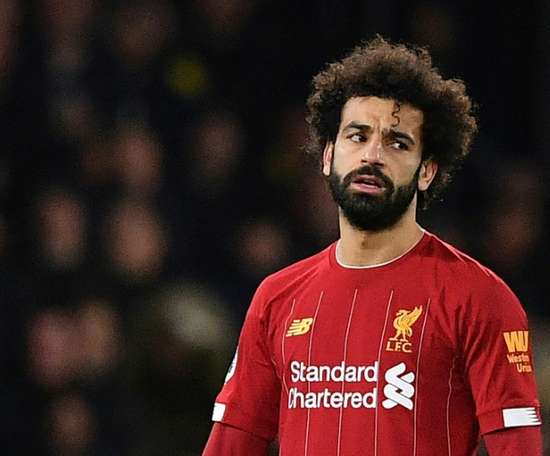 Liverpool and Shakhtar Donetsk lost at the weekend and there are now just four teams unbeaten in their leagues this season.... 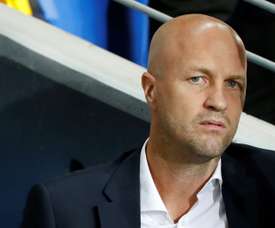 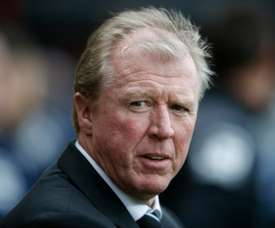 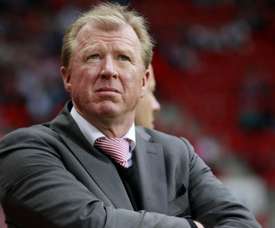 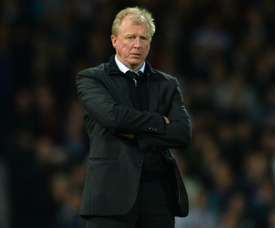 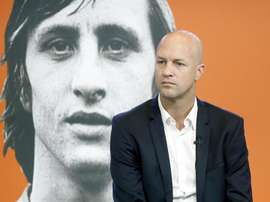 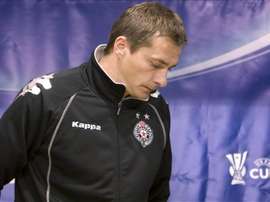 Jokanovic: We made too many mistakes

Maccabi Tel Aviv paid the price for failing to show their quality in the Champions League group stages, according to Slavisa Jokanovic. 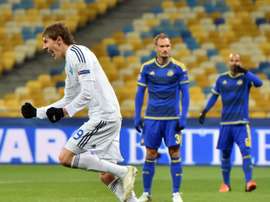 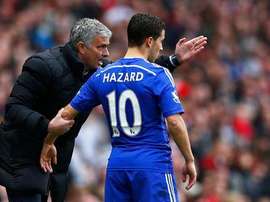 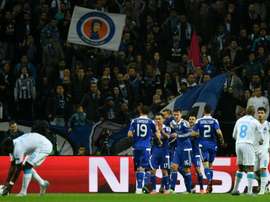 UEFA on Wednesday ordered Dynamo Kiev to play their next three European matches behind closed doors and fined the Ukrainian team 100,000 euros for their fans' racist behaviour during a match against Chelsea.

A deluge of goals in the final minutes made the result in the Sammy Ofer Stadium more convincing, but the Serb was pleased with how his side held out with 10 men 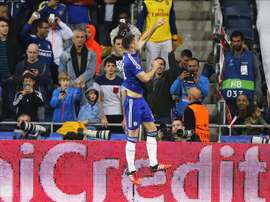 The Blues dominated the clash in Israel, with the central defender, Willian, Oscar and Kurt Zouma all on the scoresheet, and the England international has hailed the Brazilian 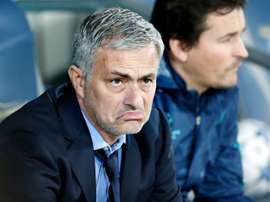 Chelsea manager Jose Mourinho was in playful but confident mood following the 4-0 Champions League victory over Maccabi Tel Aviv that edged them closer to the knock-out rounds. 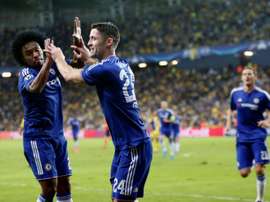 Chelsea on brink of last 16 after Maccabi win

Chelsea cruised to an easy 4-0 Champions League victory over 10-man Maccabi Tel Aviv in Haifa on Tuesday to close in on the last 16. 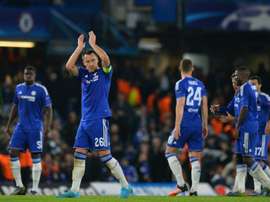 Chelsea head to Israel amid new security worries in the region as they try to seal a spot in the last 16 of the Champions League against Maccabi Tel Aviv on Tuesday.

Jokanovic: Porto too good for Maccabi 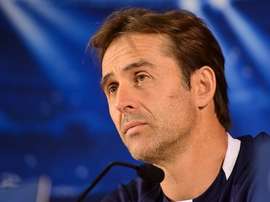 The Portuguese side picked up a priceless win in Israel thanks to goals from Tello, Andre and Layun, and a point would see them make the last-16 in their next clash 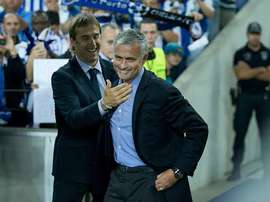 Lopetegui wary of Maccabi having point to prove 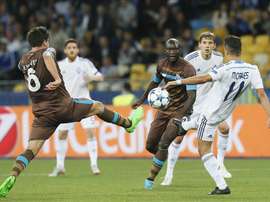 The teenager set a remarkable record as he overtook Van der Vaart as the tournament's youngest skipper, but he insisted the win was the most important part for him 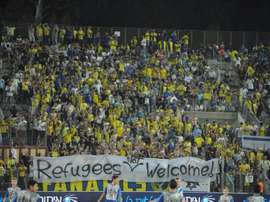 The Ukranian champions were held at home against Porto on matchday one, but their manager believes they have learned from their mistakes ahead of a trip to Israel