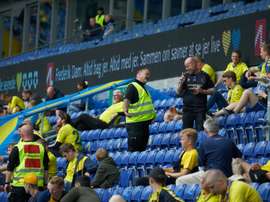 For 41-year-old Chris, it was "the best experience of my life". 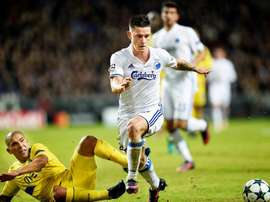 Copenhagen are already studying the formula to have fans at their home matches. The Danish side plan to create 21 spaces of 500 fans to have a total of 10,500 fans. 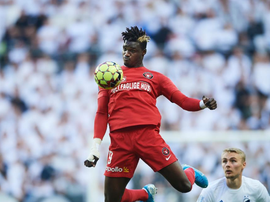 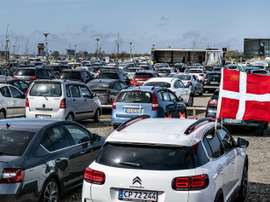 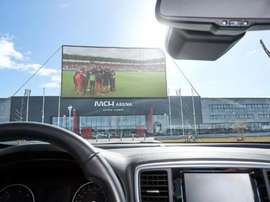 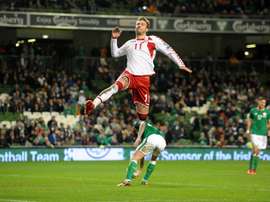 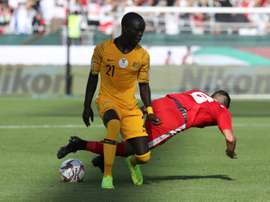