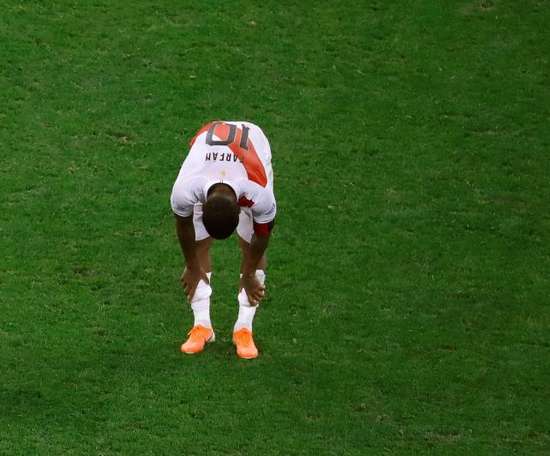 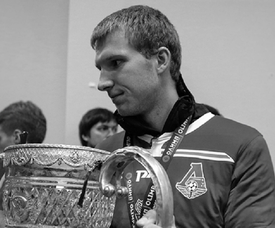 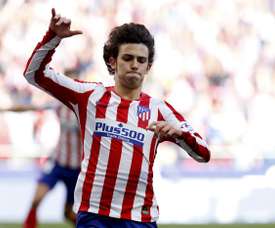 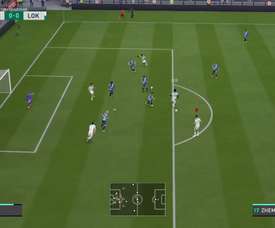 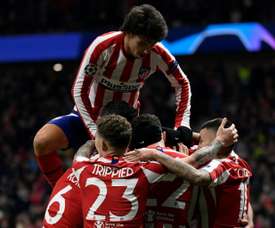 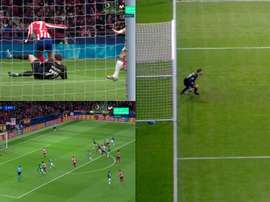 Atlético Madrid player, Kieran Trippier, missed a penalty at the start of the match. However, the controversy was after they missed the penalty, as the Lokomotiv keeper moved off his line when the penalty was taken. 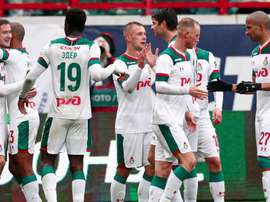 Lokomotiv to go 'alone' to Madrid

Lokomotiv will visit the Wanda Metropolitano on Wednesday and will hardly have any fans as they have already been knocked out of the Champions League. 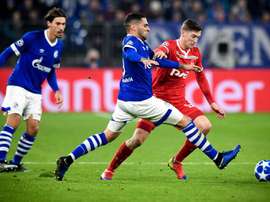 Juventus will face Lokomotiv Moscow this Wednesday in the Champions League. They will be able to watch live one of Russia's greatest upcoming talents, Aleksey Miranchuk. 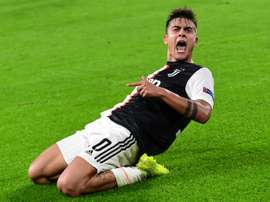 Paulo Dybala struck a quick-fire second-half double as Juventus came from behind to beat Lokomotiv Moscow 2-1 in their Champions League Group D clash in Turin on Tuesday. 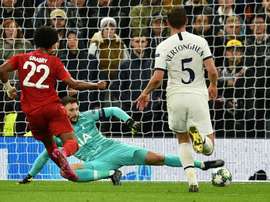 Serge Gnabry scored four second-half goals as Bayern Munich came from behind to hand last season's runners-up Tottenham Hotspur a stunning 7-2 home defeat in the Champions League on Tuesday after Real Madrid escaped with a 2-2 draw against Club Brugge. 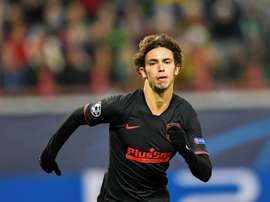 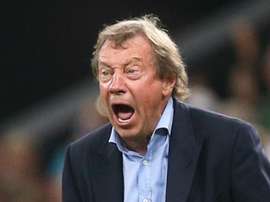 Yuri Semin is one of the most experienced coaches in Europe, with Diego Simeone looking forward to facing the Lokomotiv Moscow boss. 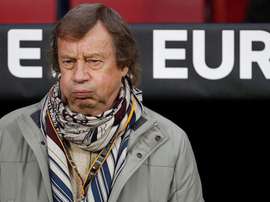 "Joao Felix could be bigger than Cristiano Ronaldo"

Lokomotiv coach Yuri Semin is the latest to praise Joao Felix, whom he thinks has a potential that could make him a better player than Cristiano Ronaldo himself. 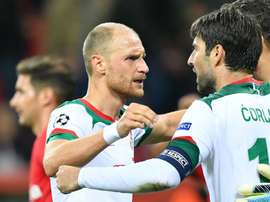 Benedikt Howedes lapped up a "dreamy" return to Germany with Lokomotiv Moscow after a 2-1 win over Bayer Leverkusen in the Champions League. 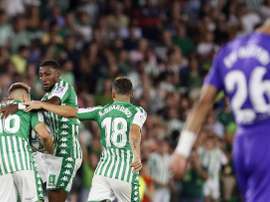 According to 'Goal', the Russian side will make an offer too good for Betis to refuse for their centre forward. Betis will have to decide what to do with the academy player. 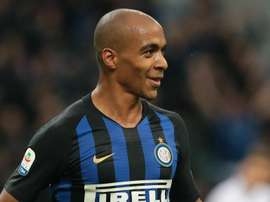 He was left out of Inter's Serie A opener against Lecce on Monday and now Joao Mario has joined Lokomotiv Moscow on loan. 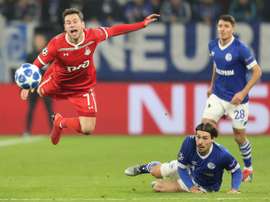 Lokomotiv Moscow has confirmed that Gregorz Krychowiak, who was on loan at the club last season, has now made his loan deal permanent. 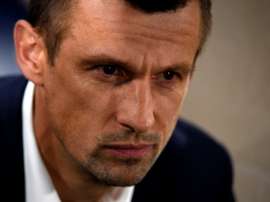