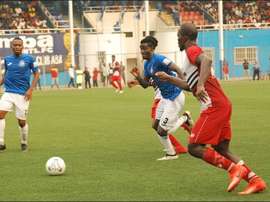 After matchday 12, Plateau United stay top as they hammered Enyimba 4-0. Lobi Stars are close behind as they defeated Sunshine Stars 2-0.