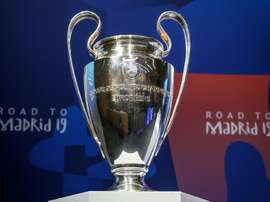 The Champions League will start only ten days after Liverpool were crowned champions in Madrid. The preliminary draw is being held for the champions of the four national associations with the lowest coefficient to enter the competition. 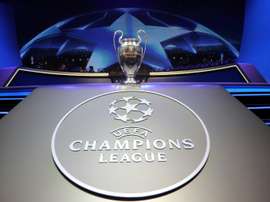 The first games of the 2018/19 Champions League are revealed

The first competitive games of the 2018/19 Champions League have been revealed, with the matches to get underway on July 1.

Despite the majority of leagues in Europe already passing into the second half of their campaigns, there are a handful of survivors who are yet to be defeated. We take a look at the five teams who are still unbeaten in their respective national competitions...

Celtic manager Brendan Rodgers has said that he expects his side to overcome a 1-0 deficit against Gibraltar side Lincoln Red Imps in Wednesday's second round Champions League qualifier. 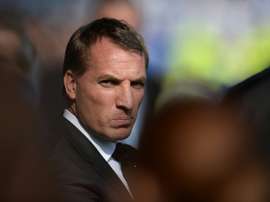 Rodgers faces up to task of turning 'Bhoys' into men

If Brendan Rodgers had wondered about the size of the task that lies in front of him at Celtic then last week's 1-0 defeat to Gibraltar part-timers Lincoln Red Imps would have left him in no doubt. 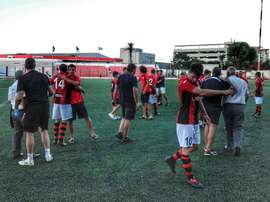 Former Celtic striker Andy Walker declared that this was the worst result ever for the club. 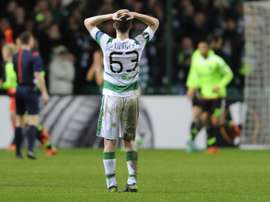 Scottish giants Celtic crashed to a 1-0 Champions League defeat to Lincoln Red Imps on Tuesday with the goal scored by Lee Casciaro, a policeman in his day job.