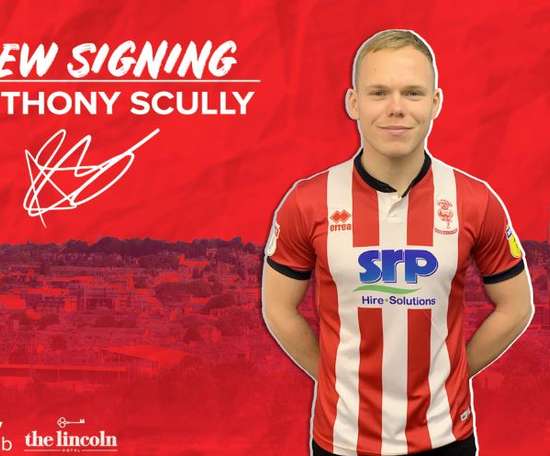 The winger Anthony Scully, who plays for West Ham United, will go on loan to League One side Lincoln City until the end of the season. His n... 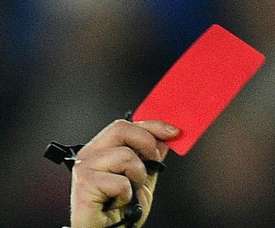 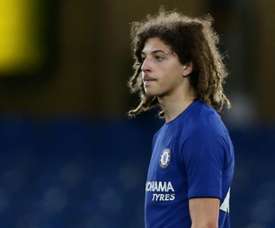 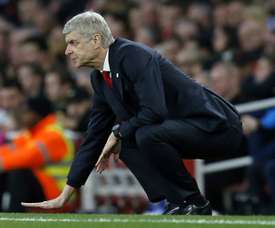 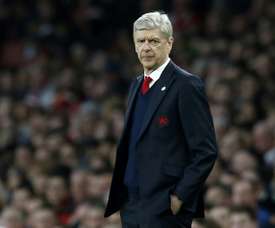 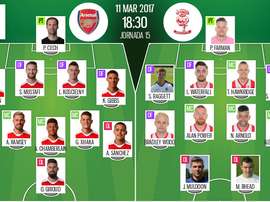 Follow live updates from the Emirates for FA Cup quarter-final clash between Arsenal and Lincoln City. 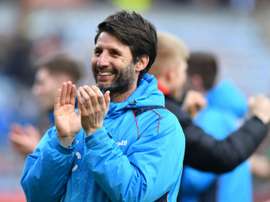 Lincoln manager Danny Cowley accepts his non-league side have just a "one in a thousand chance" of beating Arsenal in the FA Cup quarter-finals but is determined they do more than just "enjoy the day". 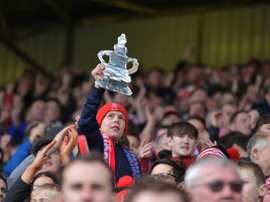 Non-league Lincoln City have enjoyed a fairytale run to the quarter-finals of the FA Cup and are now dreaming of piling more misery on Arsene Wenger and Arsenal on Saturday. 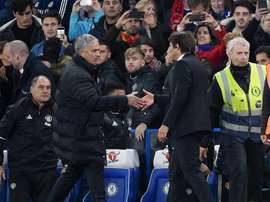 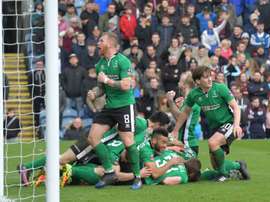 The manager of non-league Lincoln City said his club had been on a "life-changing" run in the FA Cup after they knocked Premier League Burnley out of the competition in one of the all-time great upsets. 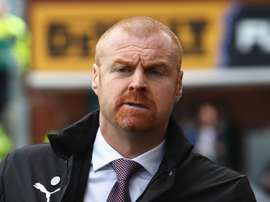 Lincoln City dealt out a harsh lesson to Burnley in the FA Cup and Sean Dyche felt his team struggled with being expected to win. 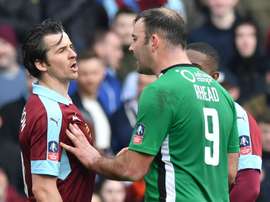 Burnley's Joey Barton has responded to criticism of his antics against Lincoln by accusing the opposition of underhand tactics. 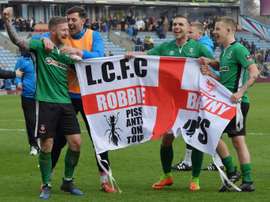 Non-league Lincoln City claimed a piece of FA Cup history on Saturday when they stunned Premier League side Burnley 1-0 in the fifth round at Turf Moor. 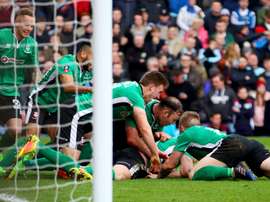 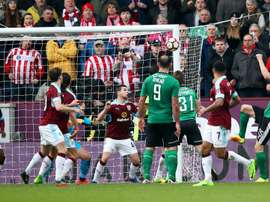 Sean Raggett was Lincoln City's goalscoring hero as the non-league side stunned Premier League Burnley to reach round six of the FA Cup. 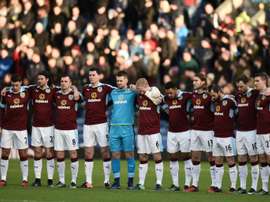