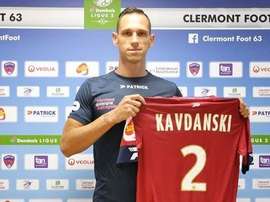 Football returned to Bulgaria, like what has happened in almost all the world, but the virus is still lurking. Tsarsko Selo player, Martin Kavdanski, tested negative in a test before a match, but the test failed. As a result, he infected another 20 players, amongst teammates, and the opposition. 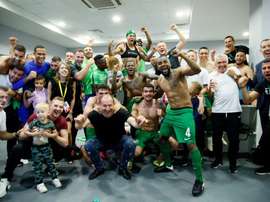 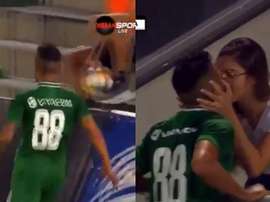 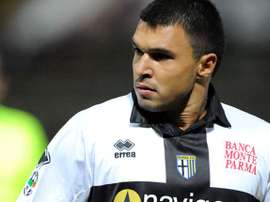 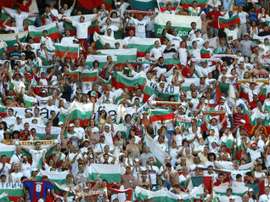 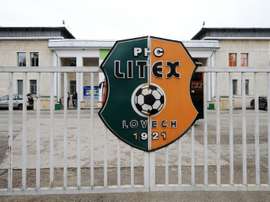