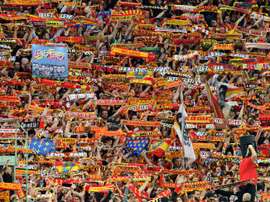 Fans of Lens have responded with both "great joy" and also "great dread" after the early end to the French season brought their club's promotion to Ligue 1. 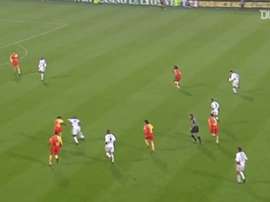 On 4 May 2002 Lyon hosted Lens for the championship final in the last game of the season. Leaders for 28 days, Lens were one point ahead at the beginning of the game. 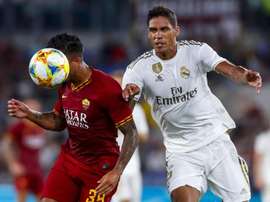 The extra add on that Madrid paid Lens for Varane

Real Madrid signed Varane in 2011 for 10 million euros plus add ons, However, ex Lens president Gervais Martel revealed on 'RMC Sport' that not only did they pay the add ons, but they also paid another one that hadn't been agreed. 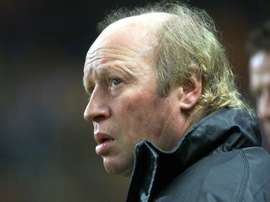 Leclercq, who led Lens to only title, dies at 70

Daniel Leclercq, known as the "Druid", who led Lens to their only French league title in 1998, has died at the age of 70, his former club announced on Friday. 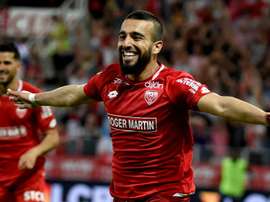 Dijon will spend another season in Ligue 1 after avoiding relegation with a 4-2 aggregate play-off victory over second-tier side Lens. 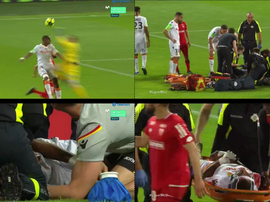 In injury time, an accidental collision between the Lens goalkeeper, Vachoux, and his defender Fortes not only meant the 3-1 goal which sealed Dijon's Ligue 1 survival, but it also left the footballer unconscious and he had to go off immobilised on a stretcher. His teammates were visibly shaken by the incident. 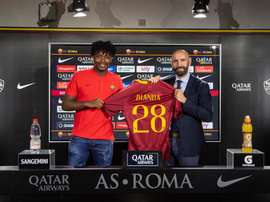 Roma's busy off-season showed no signs of slowing down as William Bianda became their ninth signing. 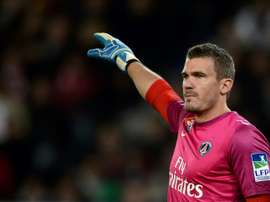 Former Paris Saint-Germain goalkeeper Nicolas Douchez was given a 10,000-euro ($12,293, £8,800) fine by a Paris court on Friday after an incident of drunken violence last year. 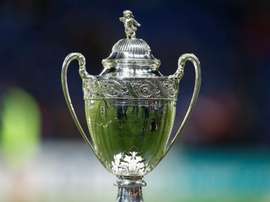 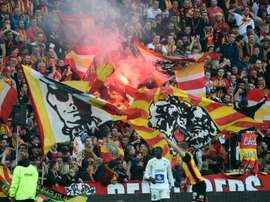 Atletico Madrid are due to sell their one third stake in French club Lens, the Ligue 2 outfit's majority owners announced on Tuesday. 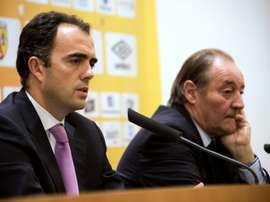 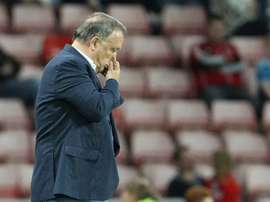 Sunderland slumped to the bottom of the Premier League despite battling back for a 2-2 draw at Aston Villa thanks to Jeremain Lens's equaliser on Saturday. 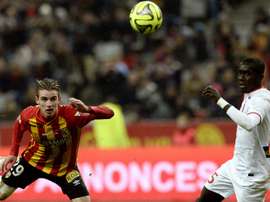 French football player needs surgery after being attacked by fans

A French footballer will have an operation to fix a finger that was broken in an attack by supporters of his own team.