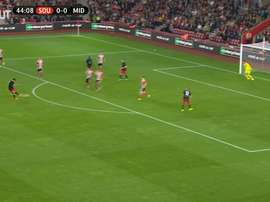 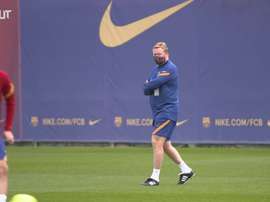 Rivals of La Pobla Claramunt B