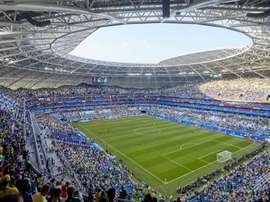 After three weeks and six matches, Samara's World Cup story has come to an end. So, what next for football in the city? 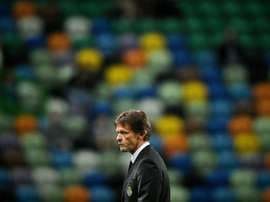 Basement Russian side Samara have sacked their Belgian manager Frank Vercauteren for a series of poor results, a senior club official said on Monday.