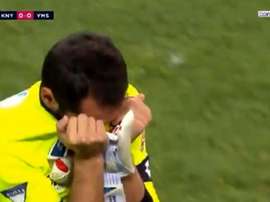 Keeper in Turkey gets red card after 13 seconds!

Serkan Kirintili, the Konyaspor keeper made history after a very quick red card. He completely miscalculated and the player picked the ball up outside the area with his hands. He was shown a straight red card as a result. 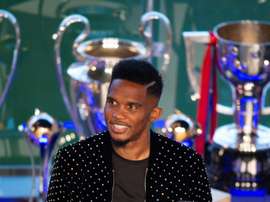 Eto'o leaves Turkish side Konyaspor after half a season

Well-travelled former Cameroon international striker Samuel Eto'o is leaving Turkish top flight side Konyaspor after only half a season at the Anatolian team, the club said Friday. 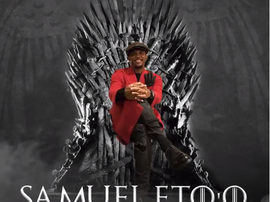 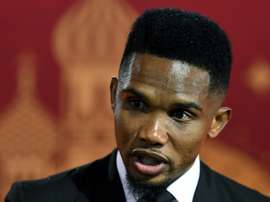 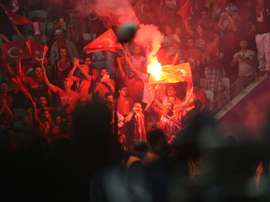 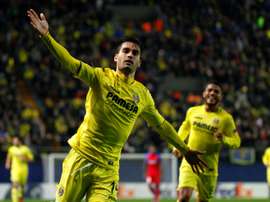