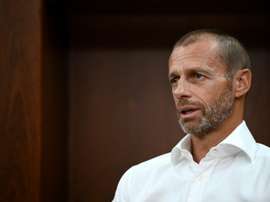 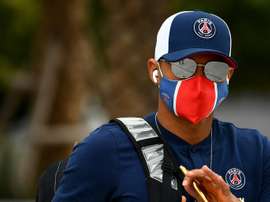 Rivals of Kolding IF