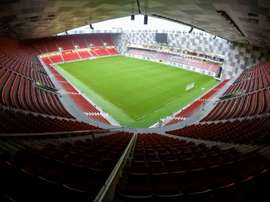 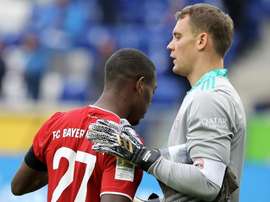 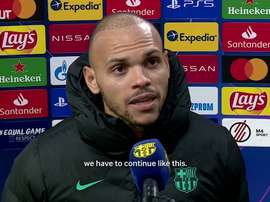 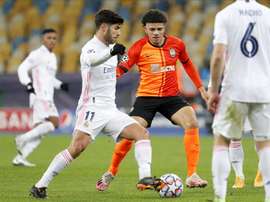 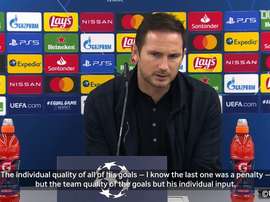 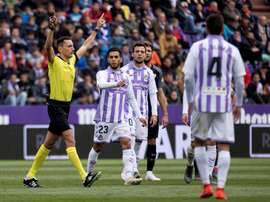 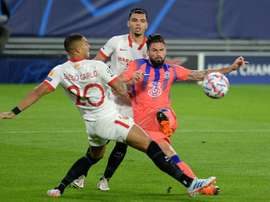 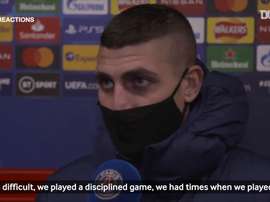 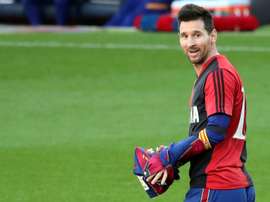 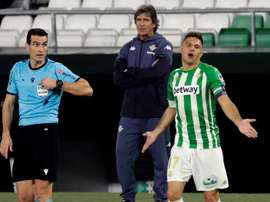 "The Villamarín is different"

Betis players are always stunned when the Villamarín is full, captain Joaquín Sánchez has pointed out.