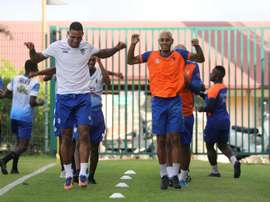 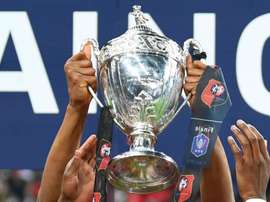 Reunion side cause shock in French Cup

Saint-Pierroise became the first team to reach the last 32 of the Coupe de France since 1989 by stunning Niort on Saturday.