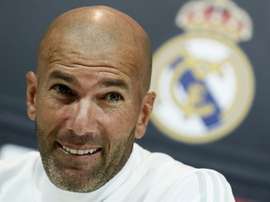 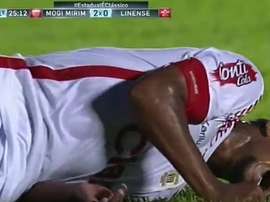 A moment of pure pain. Footballer Bruno Moura suffered a hard kick to the leg that not only broke his leg, but made his leg look like it was made of rubber from the way that it bent. Poor Bruno Moura, by the looks of it has not only broken his tibia but also his fibula.