16 on European U19 Championship qualifying

U-17 World Cup winner Danny Loader may follow in the footsteps of Jadon Sancho by getting a move to the Bundesliga. 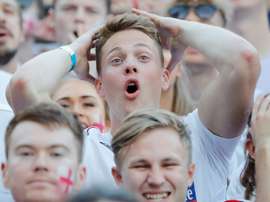 Englad U19 boss 'disappointed' after failing to quality for next year's U20 World Cup. 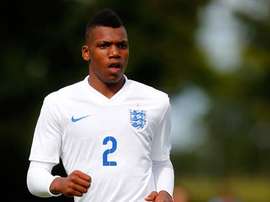 Head coach Paul Simpson has named his 20 player squad for the European U19 Championship, as they look to retain their title. 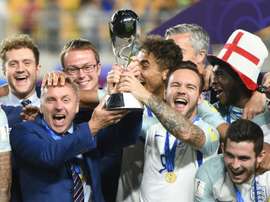 England U-19 coach: 'Senior team has inspired us'

Foden and Sancho given their marching orders by England

Phil Foden and Jadon Sancho were both banned from England's Under-19 starting XI against Latvia after arriving late to a training session. 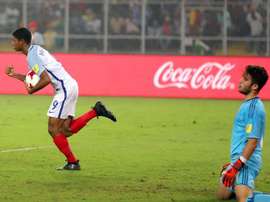 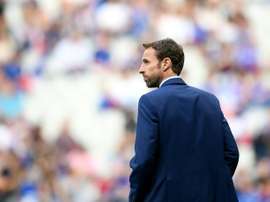 England boss urges clubs to give homegrown talent a chance 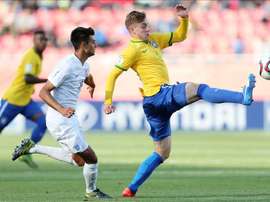 U19 international Easah Suliman hopes to inspire the Asian community, as he won the U19 Euros by defeating Portugal 2-1 last Saturday. 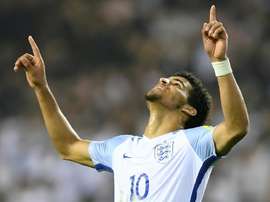 Following the English national team has to be one of the most frustrating experiences out there, continuously alternating from flashes of hope and anticipation to periods of disappointment. But, after 2017, could England's luck be set to turn?