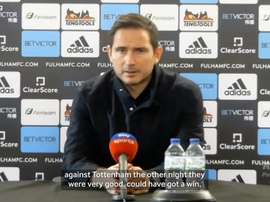 VIDEO: Lampard full of praise for Mount after Fulham win 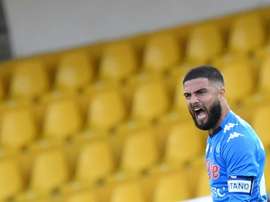 Lorenzo Insigne scored twice and set up another as Napoli thumped Fiorentina 6-0 on Sunday to move into third in Serie A. 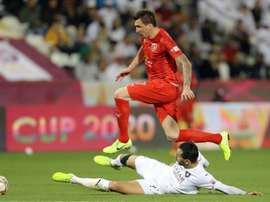 Striker Mario Mandzukic is very close to returning to the Serie A. Milan have reportedly made an offer to a player that hasn't played a single minute since March 2020. 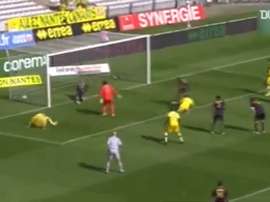 Enjoy some of Nantes best goals across Lens in Ligue 1 clashes. The two clubs face each other this weekend.

SD Huesca informed on Sunday that the latest tests have left a coronavirus positive. Juan Carlos Real is already isolated at his home and is in a good state of health. 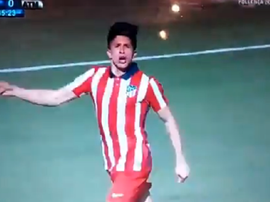 The saga continues: debut and goal from Giuliano Simeone for Atlético B

The surname Simeone is managing and playing for Atlético. All at the same time. From Diego Simeone to Giuliano Simeone, as the son has debuted with a goal for the B team. 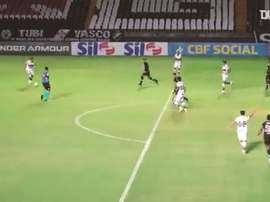 Relegation threatened Coritiba got a crucial 0-1 victory over Vasco in the Brasileirao encounter on Saturday. Hugo Moura was their goalscorer. 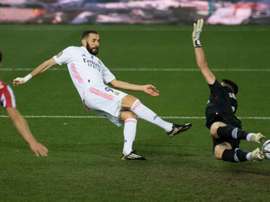 Karim Benzema scores 30% of Real Madrid's goals under Zinedine Zidane. The striker is a key player under his compatriot despite the fact several players like Mayoral and Jovic have tried to get starting places. 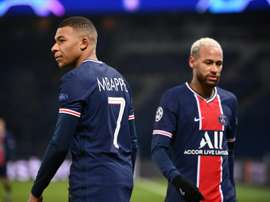 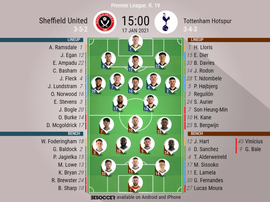 Spurs in control at the interval!