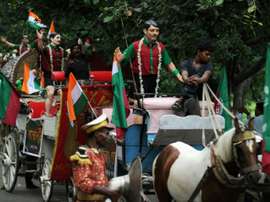 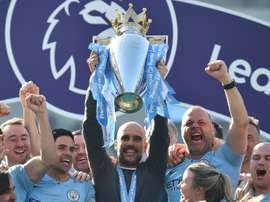 The owners of English Premier League champions Manchester City on Thursday made Mumbai City FC of India the eighth club in their global football empire. 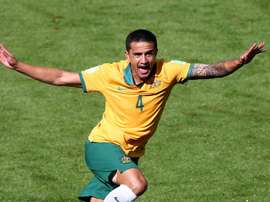 Australia's all-time leading goalscorer Tim Cahill will not look to sign with a new club, he has confirmed. 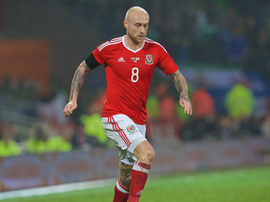 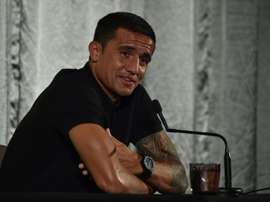 Australia's record goalscorer Tim Cahill has moved to Jamshedpur FC in the Indian Super League after being released by Millwall. 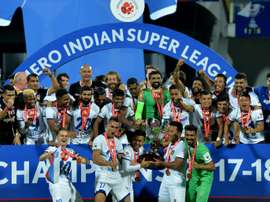 Chennaiyin FC beat Bengaluru FC 3-2 in the final on Saturday to secure their second ever Indian Super League title. 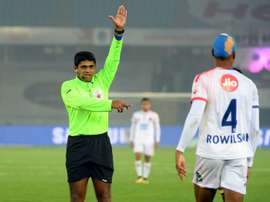 Referees under fire in India's ISL

A push by the Indian Super League to develop home-grown referees has got off to an uneasy start, with a string of angry exchanges triggering sanctions against nearly half of the league's coaches. 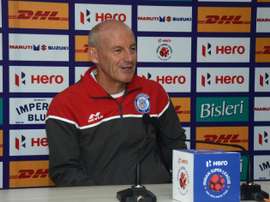 Coppell hits out at Delhi smog

Steve Coppell said he did not want his Indian Super League side Jamshedpur FC to play in smog-tainted Delhi later Wednesday but insisted the players would not wear masks if the game goes ahead. 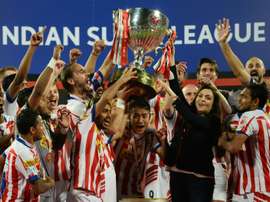 The Indian Super League has slashed the number of high-earning foreign stars for its new season starting Friday but foreign coaches, including ex-England heroes Teddy Sheringham and Steve Coppell, will be in charge of every team. 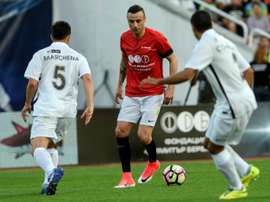 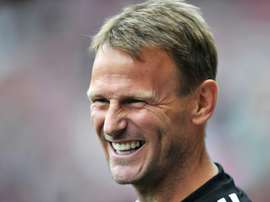 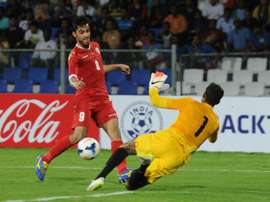 India's anti-doping agency Wednesday revoked the suspension of veteran goalkeeper Subrata Paul after the footballer proved he had taken a banned drug unintentionally.