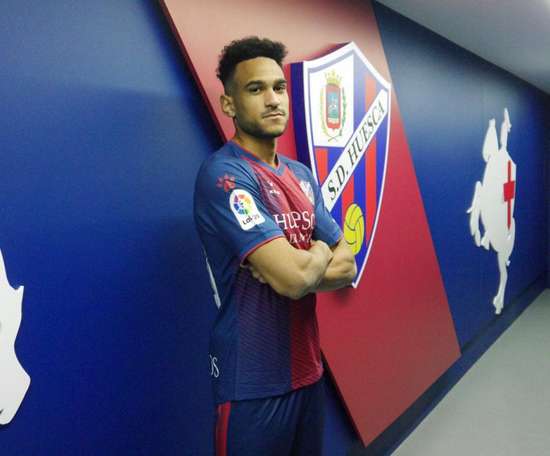 Jordi Mboula has set himself homework. The player has seen himself plagued by injuries and wants to return to the player he was before. The ... 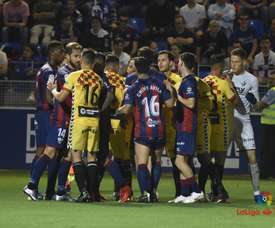 The punishments which Huesca and Nastic could receive from La Liga 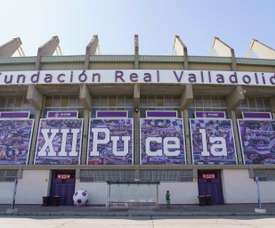 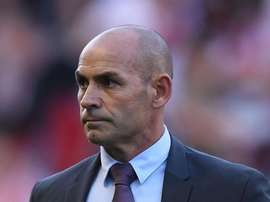 Rayo Vallecano have made an immediate return to the second tier, with Huesca joining them in dropping out of LaLiga. 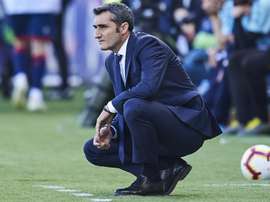 A much-changed Barcelona were held to a stalemate by Huesca, but Ernesto Valverde was pleased with his makeshift side for their efforts. 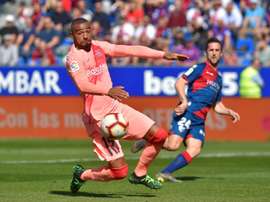 Barcelona takes a break in Huesca

Barcelona and Huesca clashed on Saturday in a goaless and mostly actionless match, where Valverde decided to rest his key players and Huesca fought for their life but did not deliver.

Huesca v Barcelona - as it happened

Join us for the live coverage of this afternoon's La Liga clash, Barcelona v Huesca! 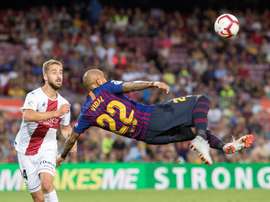 We look ahead to Saturday's La Liga clash between Huesca and Barcelona from the Estadio El Alcoraz! 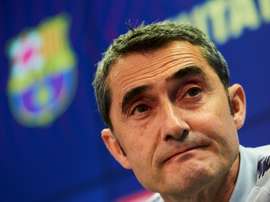 'It's possible that Messi will rest against Huesca'

FC Barcelona coach Ernesto Valverde attended a press conference and analysed the match against Huesca. Among other things, he stated that it is very possible that Lionel Messi won't feature.

Zinedine Zidane's risky team selection looked to have backfired as Real Madrid struggled to overcome a fired-up Huesca side, but Karim Benzema came to his manager's rescue by curling in a sensational late winner. 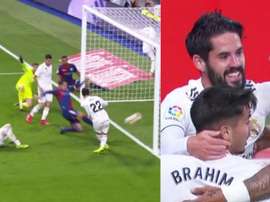 Cucho Hernandez opened the scoring for Huesca with a shock goal in the 3rd minute of their clash with Real Madrid, but soon the hosts were level, with Isco scoring his second goal in as many games. 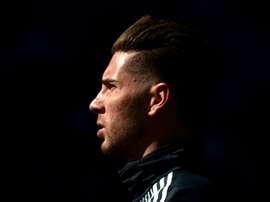 The 20-year-old goalkeeper has only previously started one LaLiga match, but Zinedine Zidane has given son Luca the gloves against Huesca. 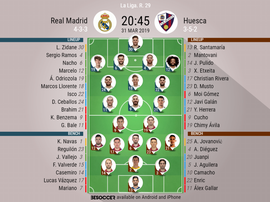 Join us for live coverage of the La Liga clash between Real Madrid and Huesca from the Santiago Bernabeu! 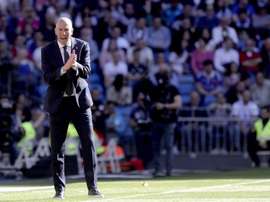 Zinedine Zidane got 30 from the last 30 points available in La Liga 2015/16. A feat which was not enough for the Frenchman to prevent Barcelona from lifting the title, but he try to do the same again this season to get Real Madrid back on track. 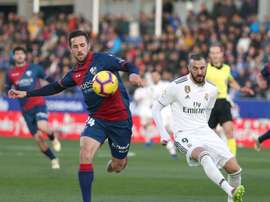 'Going to Madrid was the worst decision of my life'

The 27-year-old Huesca defender, Jorge Pulido gave statements to 'Marca' in which he wanted to talk about his current situation as a Huesca player, who visit the Santiago Bernabéu on Sunday afternoon. 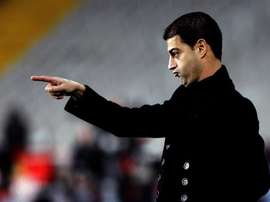 Gerard Lopez has asked not to politicise the decision taken by some clubs such as Valladolid, Villarreal, Huesca and Rayo Vallecano to refuse to release their players for the friendly between Catalonia and Venezuela. As a result, the Catalans will not be at full strength for the clash.

Bale strike enough for Madrid to sneak past Huesca

In a tightly contested affair at El Alcoraz stadium, a flash of collective brilliance from the reigning European champions was enough to see them take the spoils against a valiant Huesca side.

Join us for live coverage of this afternoon's La Liga encounter between Huesca and Real Madrid from El Alcoraz Stadium.