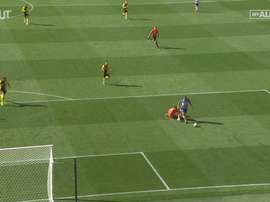 Neal Maupay enjoyed a successful first season at Brighton after joining from Brentford in the summer of 2019. Take a look at his best goals from the campaign after finishing with double figures. 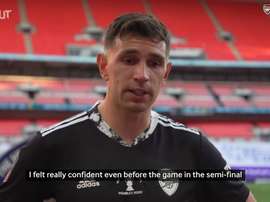 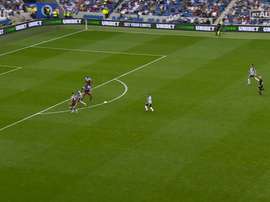 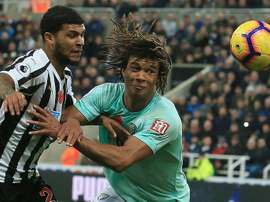 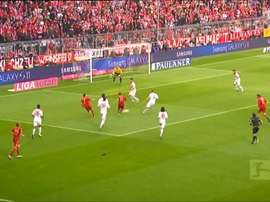 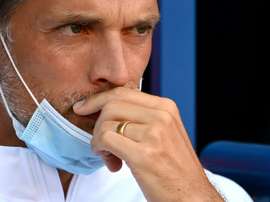 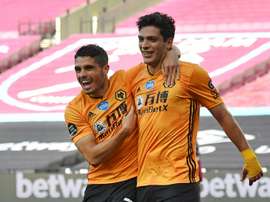 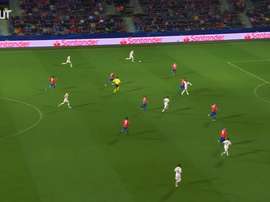 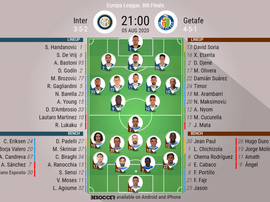 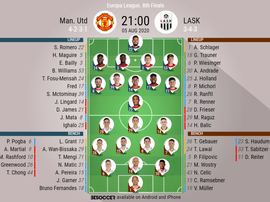 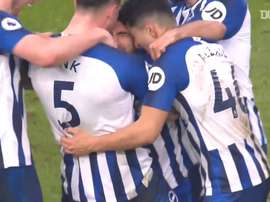