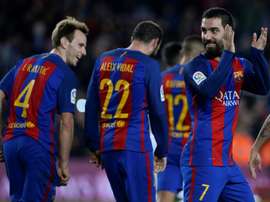 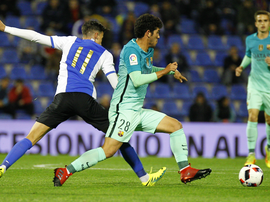 The teenager came up big to carve out a tie for the Catalans' second-string, who failed to fire just days ahead of a crunch Clasico encounter 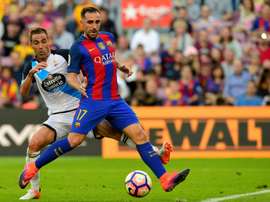 Take a look at the official line-ups for the Copa del Rey clash between Hercules and Barcelona. 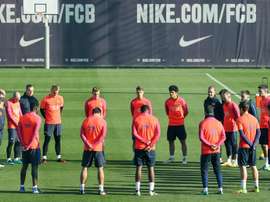 Hercules receive Barcelona tonight at 22.00h in the fourth round of the Copa del Rey. We present you the probable line-ups.