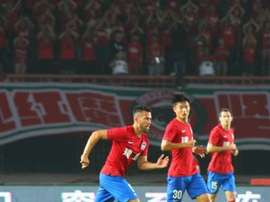 Henan Jianye told to focus on goals, not gods

The Chinese FA have told Super League side Henan Jianye to seek salvation from goals rather than the gods after Taoist priests performed an on-pitch ritual -- and the team duly won at home for the first time in over three months. 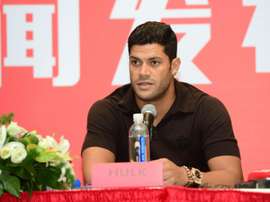 Hulk scores, then gets injured in incredible China debut 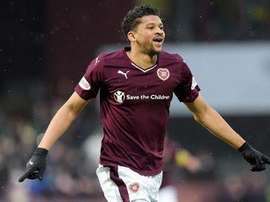