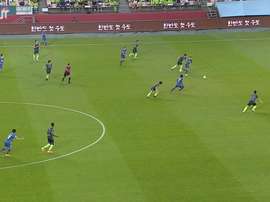 Throwback to June 2019 when Suwon Bluewings striker Adam Taggart score a fine goal to earn a 1-1 draw against Jeonbuk in the K League. 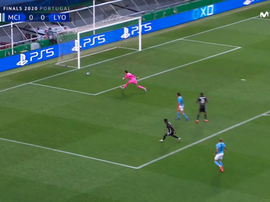 Lyon went in front against Manchester City in a passage of play full of misfortune and in which Ederson came out very badly. Cornet continued with his great run against City. 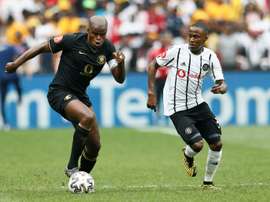 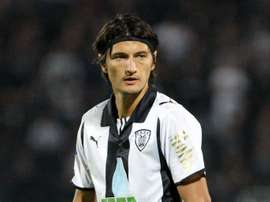 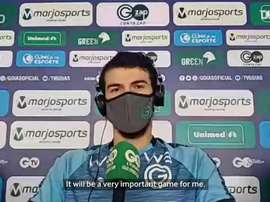 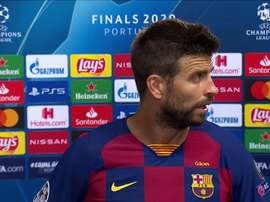 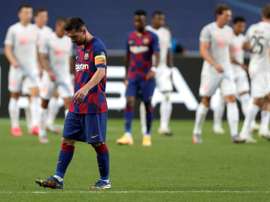 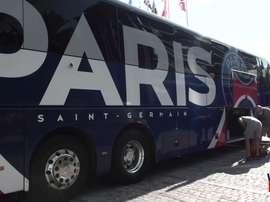 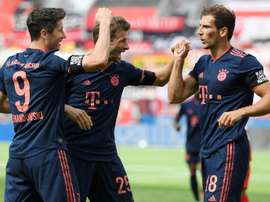 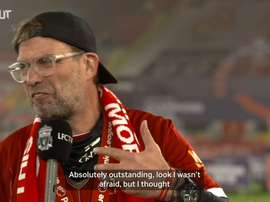 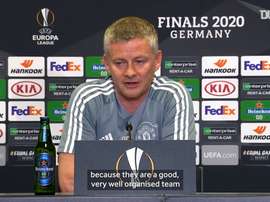