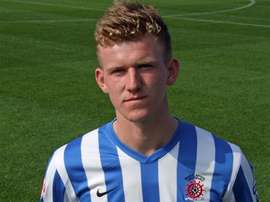 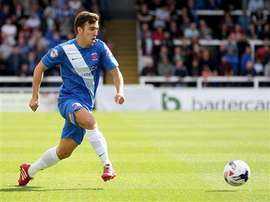 Duckworth on the sidelines for another month

Defender Michael Duckworth will be on the sidelines for another month after undergoing a hernia operation.