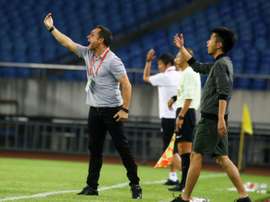 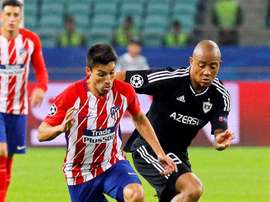 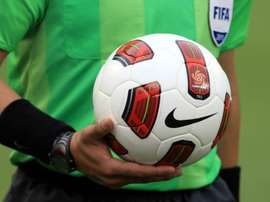 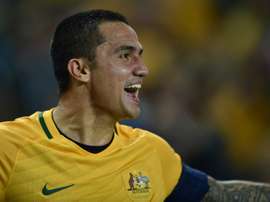 Australia's veteran top goalscorer Tim Cahill is set to stay in China next season with three clubs chasing the former Everton midfielder, according to his agent. 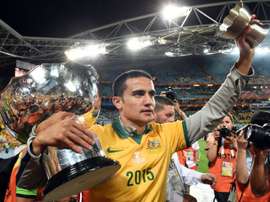 Australian football star Tim Cahill has extended his stay in China, with Hangzhou Greentown on Monday announcing that he had signed for the club, a week after Shanghai Greenland Shenhua terminated his contract. 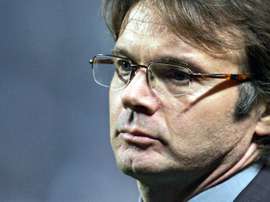 Frenchman Philippe Troussier's contract as head coach of Chinese Super League side Hangzhou Greentown has been terminated after only seven months, the club announced, following a string of poor results.