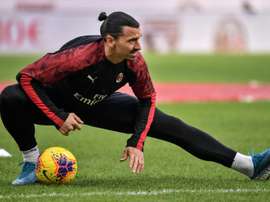 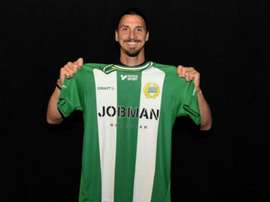 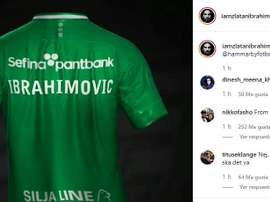 Rivals of Hammarby IF