10 on Torneo Federal B

Can Koeman catch up? 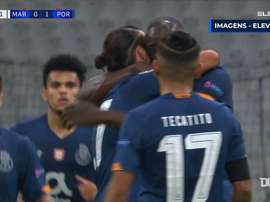 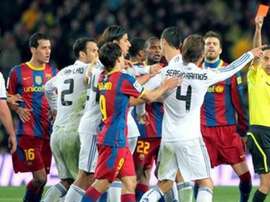 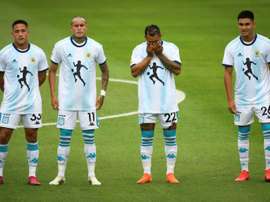 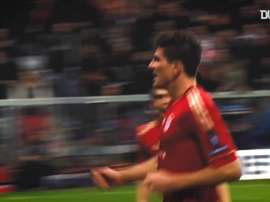 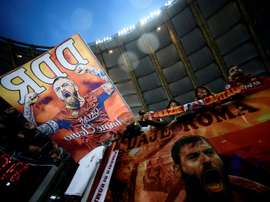 Rivals of Guaraní A. Franco

Guaraní A. Franco - Torneo Federal B