13 on Brazilian Serie A 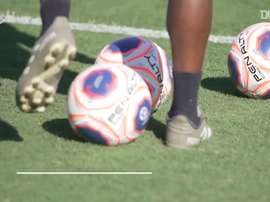 Take a look at Santos' return to the training field, as Jesualdo Ferreira's side prepare for the State Championship's restart. 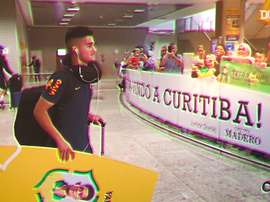 Yan Couto praised Daniel Alves' career and said that the Brazilian full-back is an inspiration for him to have a successful career in football. 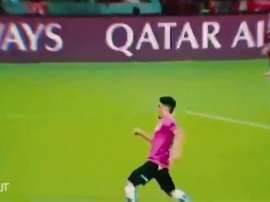 Diego Alves has made some fantastic saves for Flamengo since joining the club in 2017. 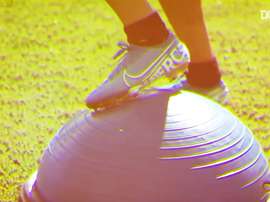 Yan Couto told when he first met Gabriel Jesus, Fernandinho and Ederson at Manchester. Check out this exclusive interview from the former Coritiba’s defender to Dugout. 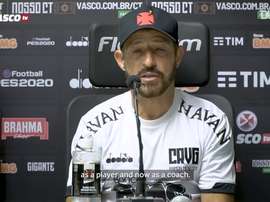 Take a look at an interview with Ramon ahead of his first game as Vasco's manager. 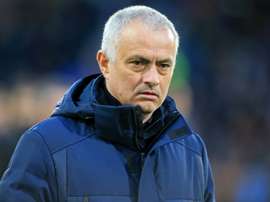 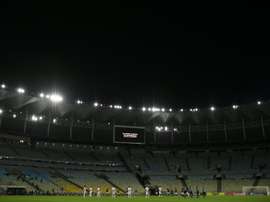 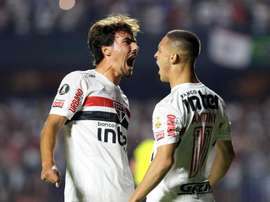 COVID-19 has reportedly appeared at Sao Paulo. According to 'Gazeta Esportiva', there have apparently been two positives at the Brazilian club. The club hasn't communicated anything about it. 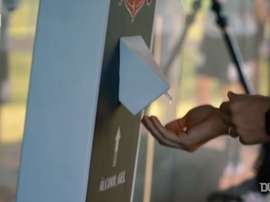 VIDEO: Corinthians' players are back at training ground 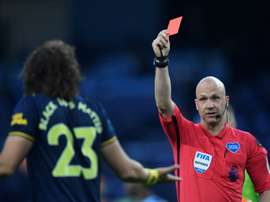 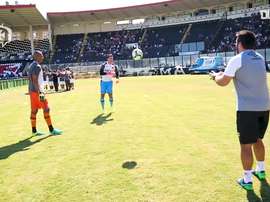 Take a look at Martín Silva’s 150th match for Vasco. The Uruguayan goalkeeper reached this milestone in a match against Portuguesa in 2017 at São Januário.