1 on Torneo Federal B 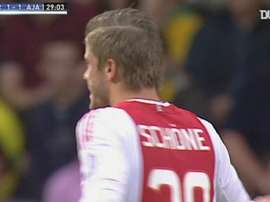 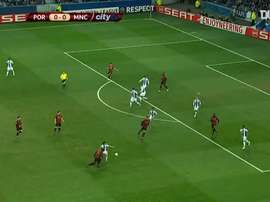 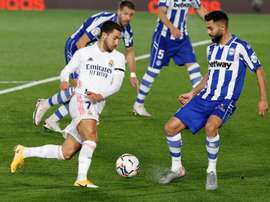 Rashford has penalty shout turned down!