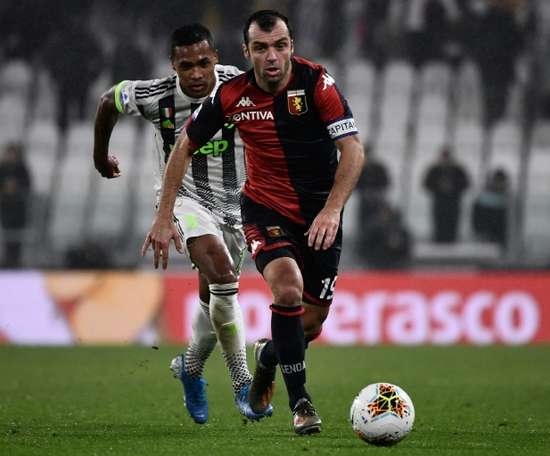 Genoa climbed out of the Serie relegation zone on Sunday with a 2-0 win over SPAL that left their opponents on the brink, while Sampdoria in... 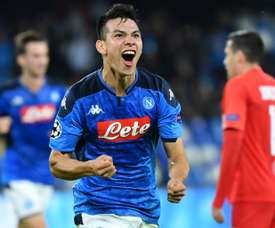 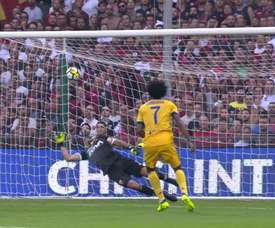 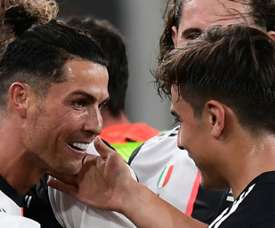 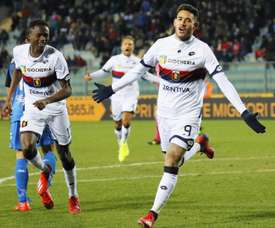 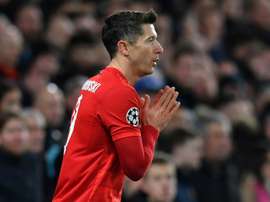 Genoa could have signed Lewandowski... and ruled him out

Robert Lewandowski could have went to Italy and not Germany. Genoa reached an agreement with the Polish player but the president, Enrico Preziosi, decided to back out of the negotiation at the last minute. 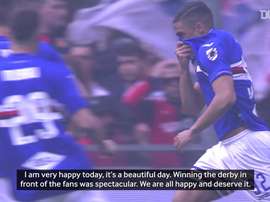 Grégoire Defrel and Fabio Quagliarella reflect on Sampdoria's Derby della Lanterna triumph over Genoa in 2018-19. Both players were on the scoresheet in a 2-0 home triumph. 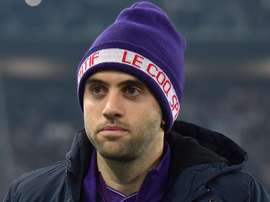 Former Italy striker Giuseppe Rossi, who has been a free agent since he left Genoa at the end of 2017-18, has signed for Real Salt Lake. 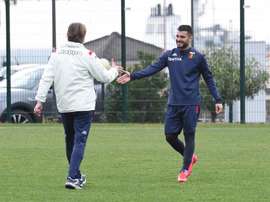 Spanish player Iago Falque will go on loan to Genoa until the end of the season. The player leaves on loan from Torino and will look for game time in the Genoa attack, as he has only played 5 matches so far this season.

Goalkeeper Bartlomiej Dragowski saved a penalty and pulled off key saves to rescue a point for Fiorentina in a goalless draw against struggling Genoa in Serie A on Saturday. 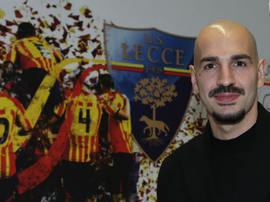 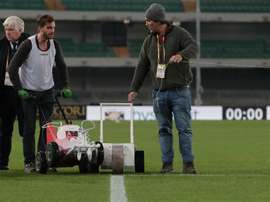 Hellas Verona-Genoa kick-off delayed for lines to be repainted

The Serie A clash between Hellas Verona and Genoa was pushed back as groundstaff were called into action for a painting job. 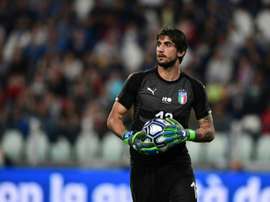 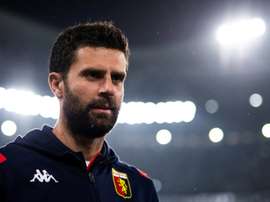 Serie A basement club Genoa have sacked coach Thiago Motta and appointed former player Davide Nicola in his place, the Serie A club announced on Friday. 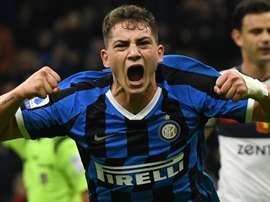 Inter thumped Genoa on a memorable day for teenager Sebastiano Esposito, who thanked Romelu Lukaku and Antonio Conte after scoring. 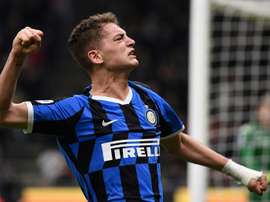 Sebastiano Esposito became Inter Milan's youngest scorer in more than 60 years on Saturday when he hit the target in a 4-0 romp against Genoa, helping his side return to the top of Serie A. 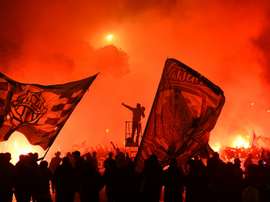