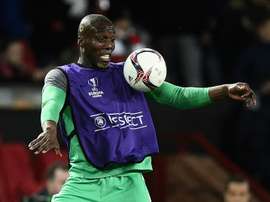 Florentin Pogba, the older brother of Manchester United star Paul, was attacked by angry Genclerbirligi team-mates after abruptly walking off the pitch on Sunday and leaving his side a man down, Turkish media reported. 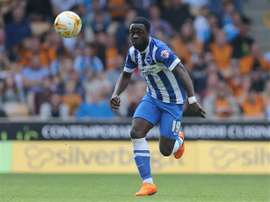 According to Sky Sources, Brighton forward Elvis Manu has joined Turkish side Genclerbirligi SK on a free transfer, signing a two-year deal.