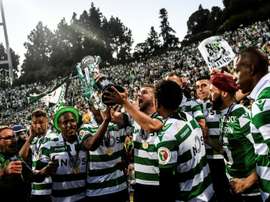 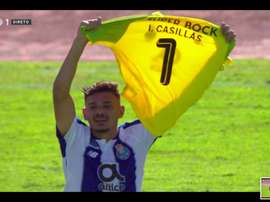 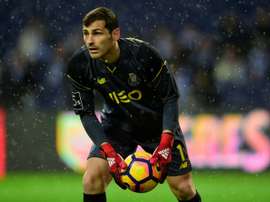 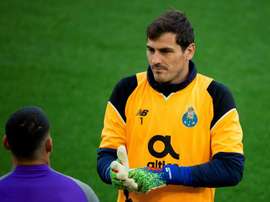 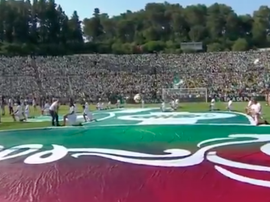 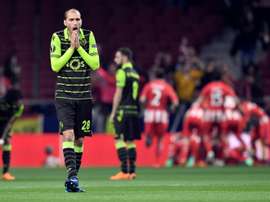 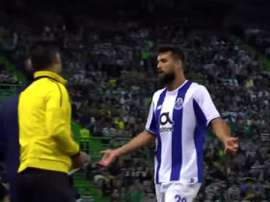 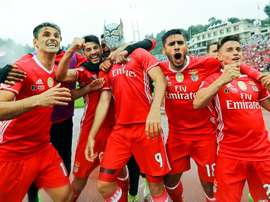 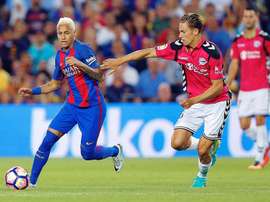 Spain, England, Germany, France, Portugal... the season draws to a close in Europe as up to seven cup finals are set to be played this weekend. 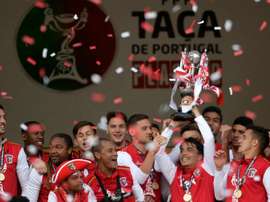 Braga won the Portuguese Cup for the second time in the club's history on Sunday after beating Porto 4-2 on penalties following a 2-2 draw in Lisbon.