Radja Nainggolan grabbed the equaliser in a 1-1 draw for Cagliari to dent the title ambitions of his parent club Inter Milan, who struggled to a third consecutive draw on Sunday. 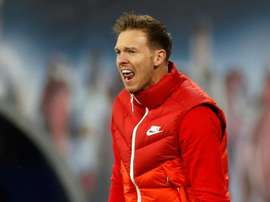 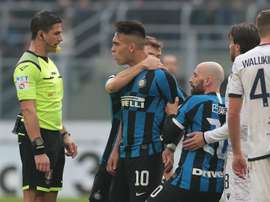 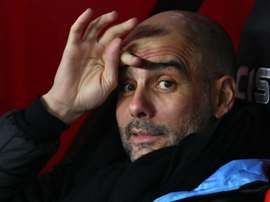