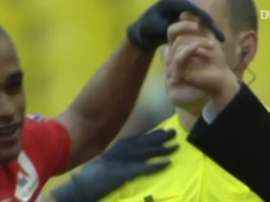 Brazilian striker Welliton played in the Russian Premier League for Spartak Moscow between 2007 and 2013. 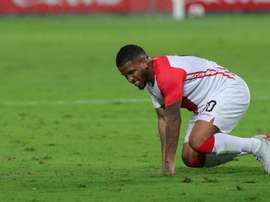 Russia have lifted the restrictions on people entering the country and they have let foreign sportsmen and women and coaches come in ahead of a return to training. The Russian league is expected to return on 21st June. 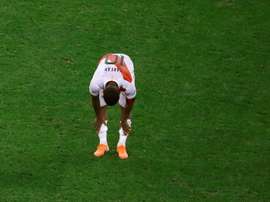 Lokomotiv president, Anatoli Mescheriakov, publically confirmed that Jefferson Farfán has contracted the coronavirus and is now separated from the squad. 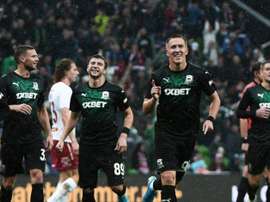 Bit by bit, the dates in which football will return around the world are being known. Russia were one of the latest countries to say when a ball will be kicked again: in the middle of June. 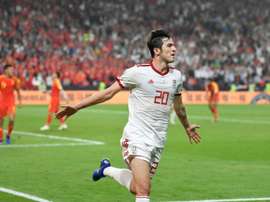 They compare him to Leo Messi and he's been linked with changing teams for months. Sardar Azmoun, who plays for Zenit, has been linked with Napoli by the Italian press, who have reportedly stepped forward to sign him. 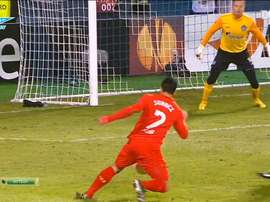 VIDEO: Back when Zenit beat Liverpool

Zenit hosted Liverpool at Petrosvky Stadium in the Round of 16 during 2012-13 Europa League campaign. The hosts cruised to a convincing 2-0 victory thanks to goals by Hulk and Semak. 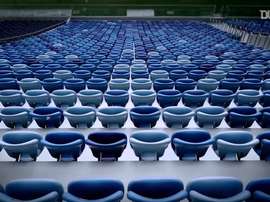 Zenit St Petersburg staff and players pays tribute to the health workers during the pandemic and send messages of solidarity as a club while the games are on hold. 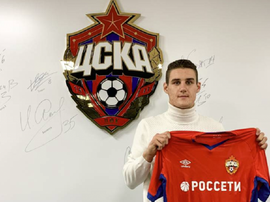 The 20-year-old striker has already made a few trips and is hoping for continuity in Russian football. Shkurin had a fleeting visit to Dynamo Brest that was no more than 24 hours long. 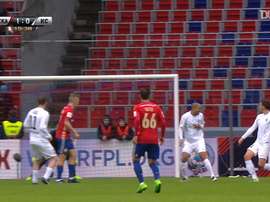 A product of the CSKA Academy, Aleksandr Golovin made his debut with the Moscow outfit in 2014. Check out some of his best moments in the Russian Premier League. 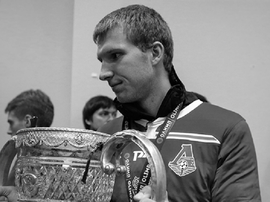 Innokentiy Samokhvalov, a player for the Lokomotiv Moscow B team, has lost his life while he was training at home because of a heart failure. 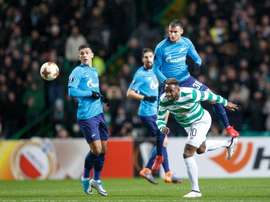 People often have to suffer adversity in life. That happened to Emanuel Mammana, the Zenit player, when his father died. He admitted that River prevented him from committing suicide. 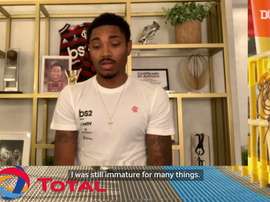 Vitinho talks to Flamengo TV about his time at CSKA Moscow. The Brazilian midfielder played in Russia between 2013 and 2018.