9 on Antigua and Barbuda League 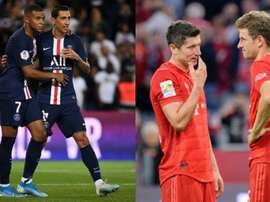 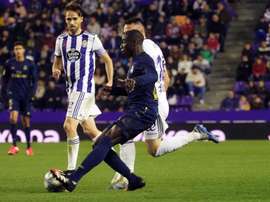 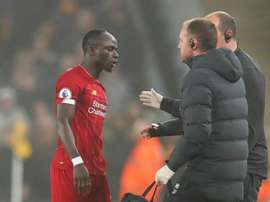