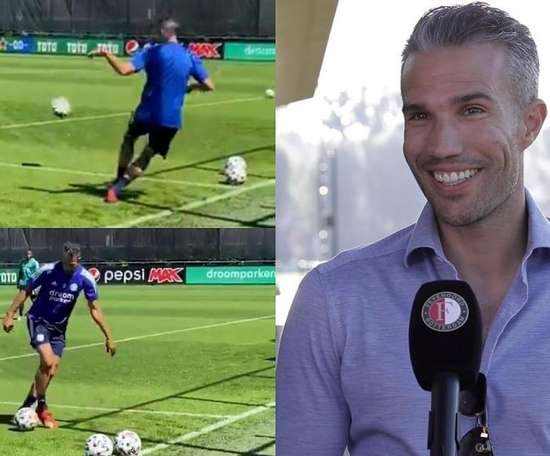 Robin van Persie has returned to Feyenoord. Not as a player, but to teach what he knows best. The ex-striker joins Dick Advocaat's coaching ... 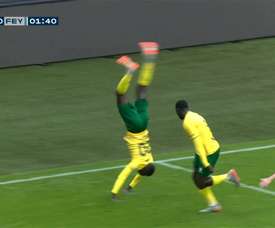 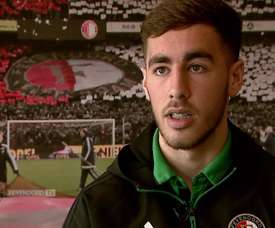 Kocku only considering move to Arsenal or Sevilla 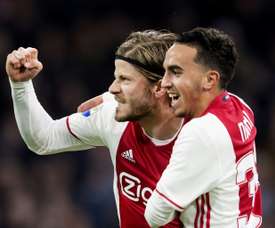 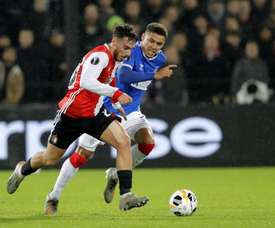 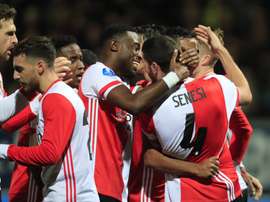 Dutchman forces his wife to give birth in Belgium because of Feyenoord!

A Dutchman and his love for Feyenoord has made him hit the headlines after he made his wife give birth in Belgium. The reason? In the Netherlands they did not let him call his son Feyenoord. 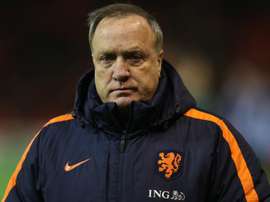 Dick Advocaat said he will "gladly" help Feyenoord move up the Eredivisie after taking charge of the club's first team. 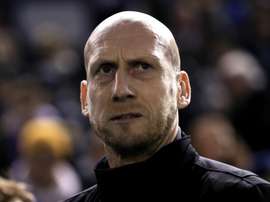 Feyenoord are on the hunt for a new coach after Jaap Stam handed in his resignation in the wake of De Klassieker defeat. 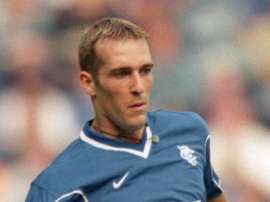 After the former Netherlands and Rangers full-back passed away, Steven Gerrard said his side want to beat Feyenoord for Fernando Ricksen. 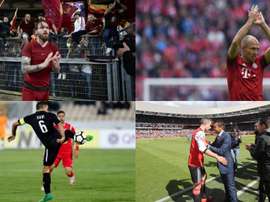 The next campaign of world football will definitely feel like a step into a different era, as many legendary players are saying goodbye to the beautiful game this year. Xavi, Van Persie, Cech, Robben and Ribery are all retiring or leaving their clubs. Football will not not be the same without these legends, who have all meant a great deal to their clubs and national teams. 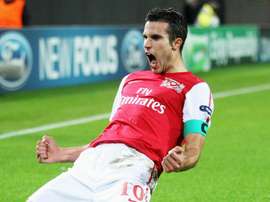 After former Netherlands striker Robin van Persie played for the last time, we wrap up some of his best career goals. 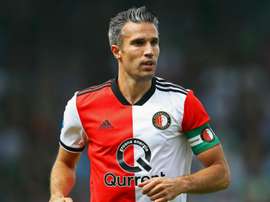 After a glittering career, which took in spells at Manchester United and Arsenal, Robin van Persie has hung up his boots. 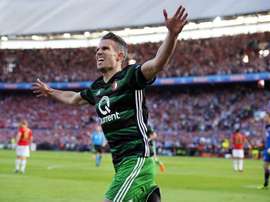 Robin Van Persie, the great Arsenal legend who also played for Manchester United, amongst others, will say goodbye to professional fooitball this Sunday in the game against Ado Den Haag. It is the penultimate matchday of the Eredivisie and Feyenoord's last home game of the season. 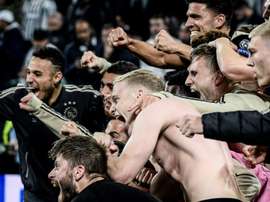 A decision by the Dutch football federation to postpone all premier league games ahead of Ajax's Champions League clash against Tottenham Â was criticised Saturday as having "broad and far-reaching consequences." 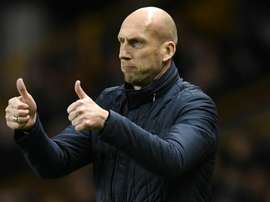 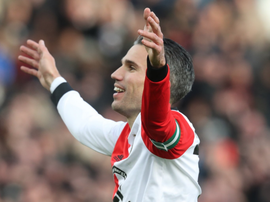 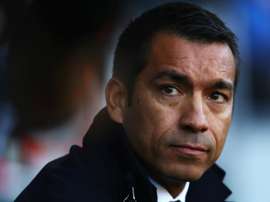 Giovanni van Bronckhorst will step down as Feyenoord manager at the end of 2018-19, having won five trophies in four years in charge.

Arsenal were in attendance as Kokcu, on his first senior appearance, came off the bench to score and provide an assist in the win over Emmen.

The Feyenoord starlet is being heralded as one of the brightest young talents in European football and as such a host of Premier League clubs look set to battle for his signature.