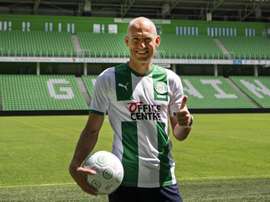 The star will play for the Eredivisie's Groningen and he said he will do so for the love of his colours. 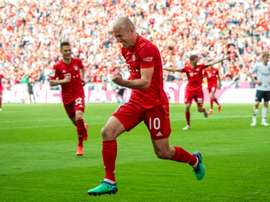 Dutch winger Arjen Robben is preparing to come out of retirement at his formative club Groningen, he announced on Saturday. 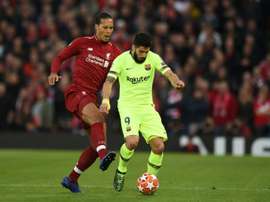 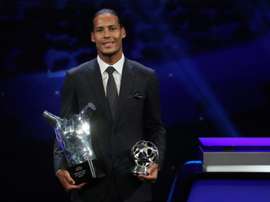 When the world's best defender was at death's door

Today, Virgil van Dijk, undoubtedly, the best defender in the world. However, his life could have been very different if in 2012, when he was just 21, they hadn't detected a life-threatening illness on time. 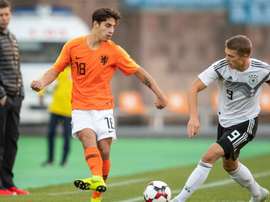 Ludovit Reis has joined Barcelona from Groningen for €3.25million, with his contract containing a €100m release clause. 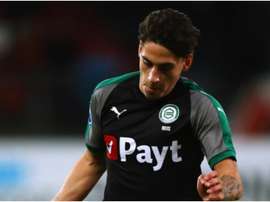 Groningen teenager Reis to play for Barcelona B, says agent

Groningen's 18-year-old midfielder Ludovit Reis is on his way to Barcelona, according to the player's agent. 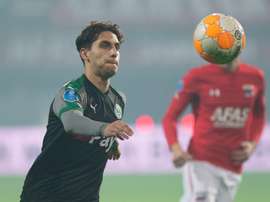 Barça and Groningen have already reached an agreement for the transfer of Reis, according to 'De Telegraaf', meaning that the Catalan side will pay about 8 million euros for the midfielder. 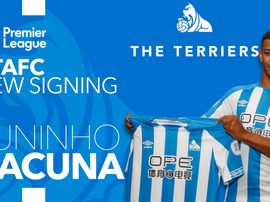 Huddersfield Town have announced the signing of Juninho Bacuna from FC Groningen for an undisclosed fee. 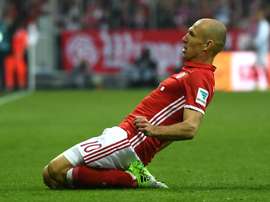 Groningen director Hans Nijland is hoping Bayern Munich winger Arjen Robben will return to the club before the end of his career. 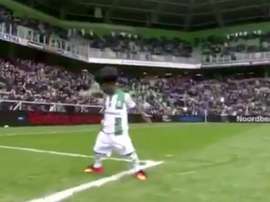 The boy that becomes online hit after imitating Ronaldo

Nune van Lint has always wanted to be in the football limelight and now, thanks to his copycat move of his idol Cristiano Ronaldo, he's become a star on social media.