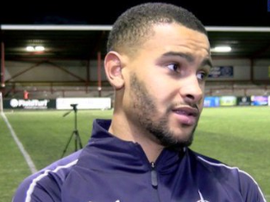 The Scottish Championship club has condemned the behaviour of a section of its supporters, who are alleged to have aimed racist abused towards the forward at the weekend. 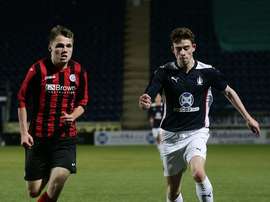 Liverpool announced the deal for Scotland youth international Tony Gallacher on Saturday morning, with the Scottish left back set to join the Reds' development squad for £250,000. 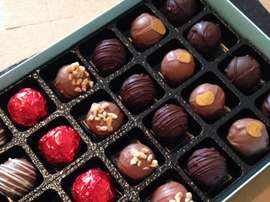 Stadium evacuated due to... box of chocolates!

On Saturday, Falkirk Stadium was evacuated due to a suspicious parcel found at the ground. They must have had a laugh when they discovered that it was just a box of chocolates1