Dudelange slip up before facing Sevilla

F91 Dudelange registered their 5th defeat of the season, losing 2-1 against Fola Esch at the Emile Mayrisch in matchday 9 of the Luxembourg league. 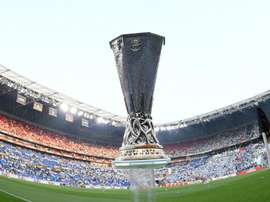 A drone carrying a flag of a disputed territory hovered over the pitch during Dudelange's meeting with Azerbaijani side Qarabag. 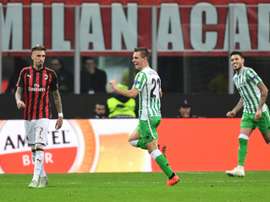 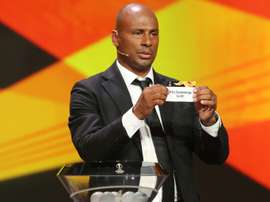 Dudelange, on Thursday, will become the first Luxembourg team to play in the Europa League group stage. 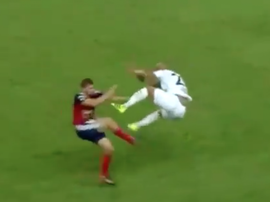 The dirtiest tackle of all time?

Bryan Melisse was shown a straight red after he drop kicked his opponent during a Champions League qualifier.