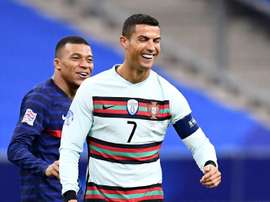 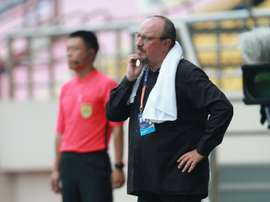 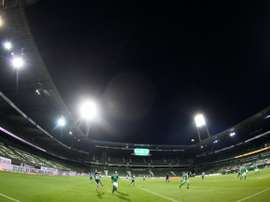 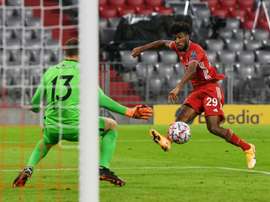 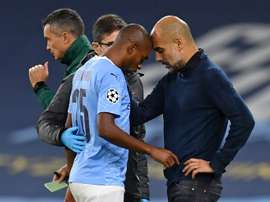 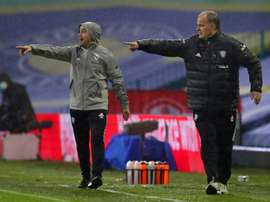 Rivals of AS Excelsior