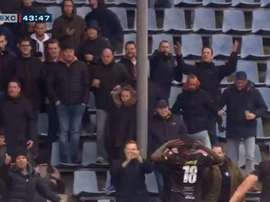 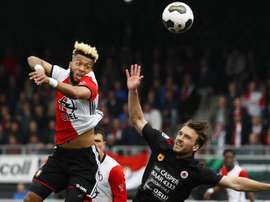 After 18 years without winning the title, Feyenoord face a nervous wait to seal Eredivisie glory this season.