11 on Premier League 2 Division One 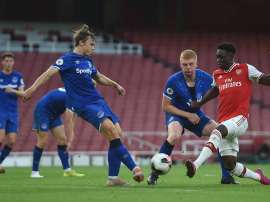