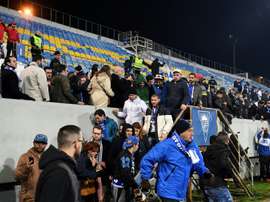 Prosecutors in Portugal confirmed on Friday that they are investigating a complaint that FC Porto fixed a match that they won away to Estoril, an allegation the two clubs firmly deny. 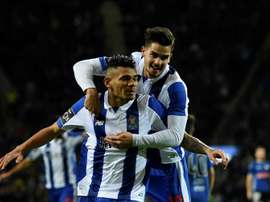 Porto defeat Estoril... Five weeks after the game kicked off

You've heard of the old cliche that football is a game of two halves? On Wednesday, the Portuguese league staged a game of one half. 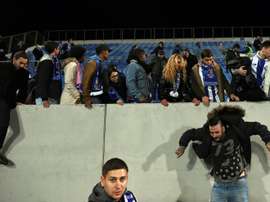 A Portuguese league match between FC Porto and Estoril was halted at half-time and fans were evacuated onto the pitch after cracks appeared in a stand on Monday night.