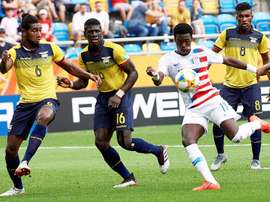 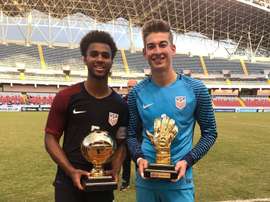 Jonathan Klinsmann has some way to go to match his father's achievements, but a move to Hertha Berlin may be a step in the right direction. 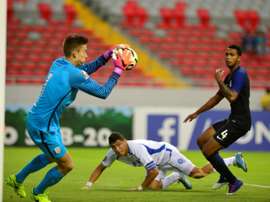 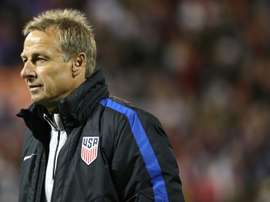 Klinsmann's goalkeeper son named to US under-20 team

Jonathan Klinsmann, the son of fired US national team coach Jurgen Klinsmann, has been called into the American squad for the North American regional under-20 championship tournament. 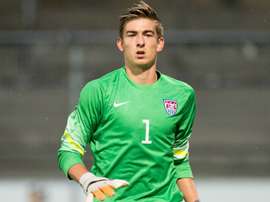 Goalkeeper Jonathan Klinsmann was included in the United States' squad for the CONCACAF Under-20 Championship. 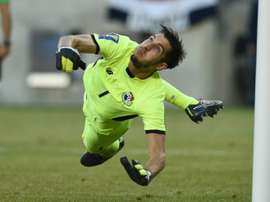 Panama goalkeeper Jaime Penedo denied Trinidad and Tobago's Lester Peltier in the ninth round of penalty kicks Sunday to send the Central American side into the Gold Cup semi-finals. 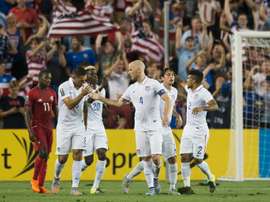 United States coach Jurgen Klinsmann believes his battle-hardened players will carry a precious advantage over their rivals as they prepare for a do-or-die Gold Cup quarter-final showdown with Cuba on Saturday.