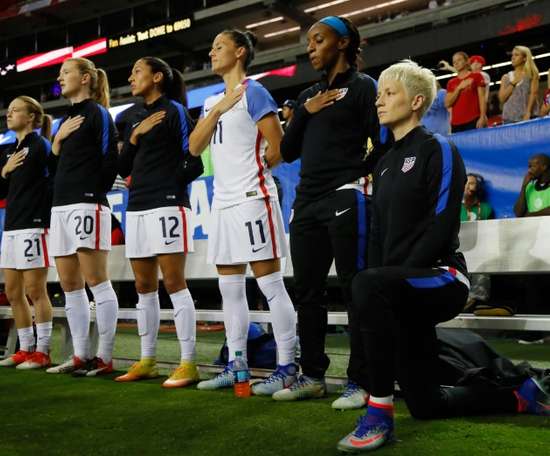 The United States Soccer Federation said Wednesday it has scrapped a controversial policy banning players from kneeling during the national ... 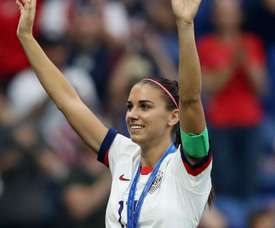 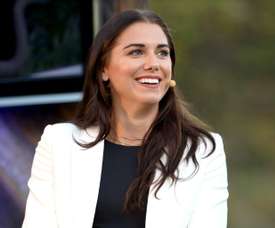 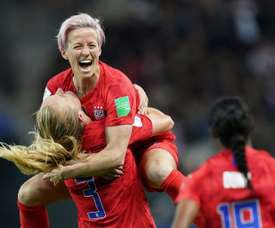 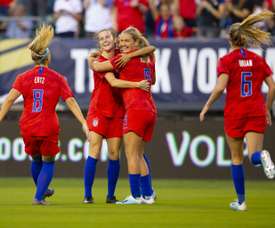 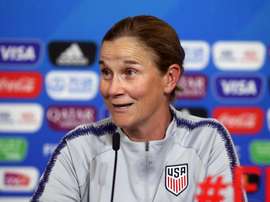 Jill Ellis led the United States to two World Cup wins, so could she be the ideal candidate to replace Phil Neville as England Women boss? 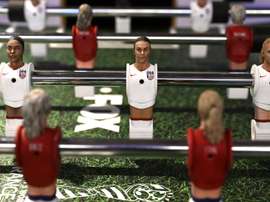 The trial date for the gender discrimination lawsuit brought by US women players against the US Soccer Federation has been pushed from May 5 to June 16. 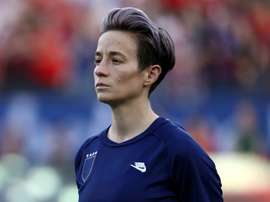 Women players suing US Soccer say in court documents filed Tuesday that the federation has acknowledged the jobs of men and women footballers require equal skill. 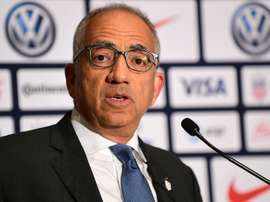 US Soccer president Carlos Cordeiro resigned on Thursday as the federation was slammed by superstar Megan Rapinoe for "blatant sexism" in its latest response to a gender discrimination lawsuit by the US women's team. 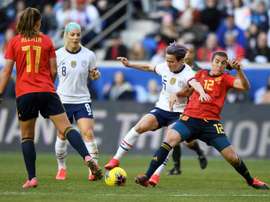 Coca-cola calls out US Soccer over 'offensive' gender claims

Coca-Cola slammed US Soccer after the federation claimed in court documents that playing for the men's national team carries more responsibility and requires a higher level of skill than that demanded of women players. 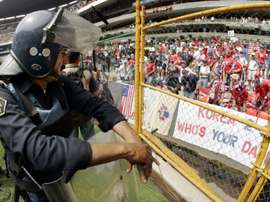 Hostile crowds a factor in equal pay row: US federation

The United States Soccer Federation says that having to play regularly in front of hostile crowds in Mexico and Central America is one reason why the US men's national team should be treated differently to their female counterparts. 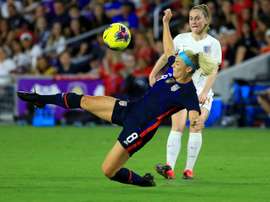 Superbly taken second-half strikes from Christen Press and Carli Lloyd fired the United States to a 2-0 win over England as the reigning world champions began the SheBelieves Cup in style on Thursday. 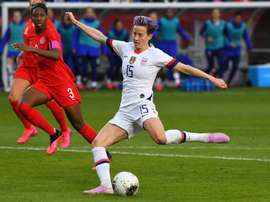 Rapinoe adjusting to life in the spotlight

Megan Rapinoe's life has changed before her very eyes.

Megan Rapinoe thanked the US men's national team for showing solidarity in their fight for equal pay on Thursday, adding she was "very confident" of a positive outcome in the long-running dispute. 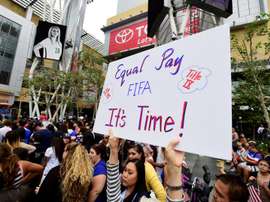 The US men's national team blasted the US Soccer Federation on Wednesday in support of the equal pay fight by the American women's squad, the reigning World Cup champions. 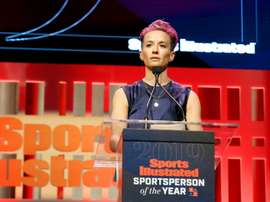 United States World Cup icon Megan Rapinoe Friday vowed that athletes "will not be silenced" after the International Olympic Committee warned against political protests at the Tokyo Games. 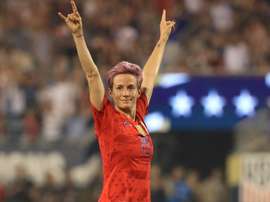 The United States women's team has created waves on and off the pitch in 2019 and has a vocal supporter in former player Kristine Lilly. 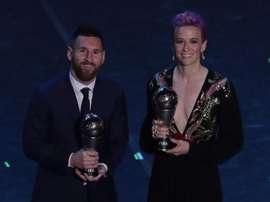 Cristiano Ronaldo and Lionel Messi should be doing more to help the fight against discrimination, says Megan Rapinoe. 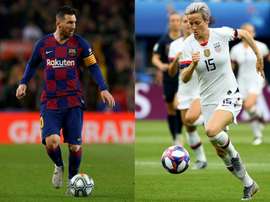 The biggest names in world football will descend on Paris on Monday for the 2019 Ballon d'Or ceremony, with Lionel Messi and USA women's World Cup superstar Megan Rapinoe tipped to leave with the honours.