What teams could be first to welcome fans back?

With Boris Johnson announcing on Monday that fans will be able to return in England, we have a look at which teams could have fans back first. 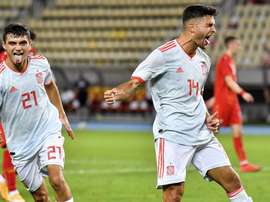