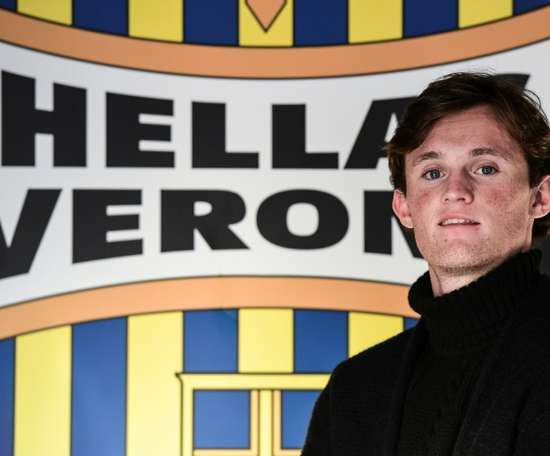 Serie A side Hellas Verona have loaned Scottish midfielder Liam Henderson to second-division Empoli, the club announced on Friday.... 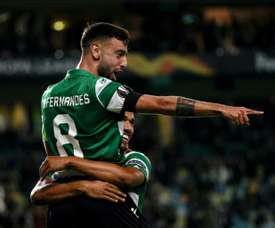 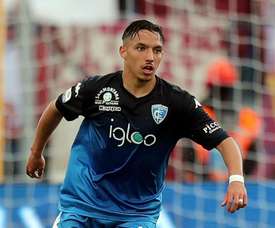 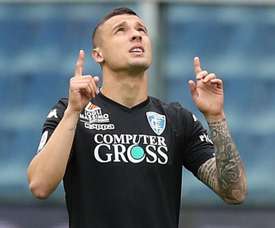 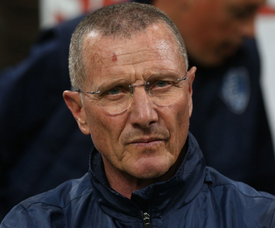 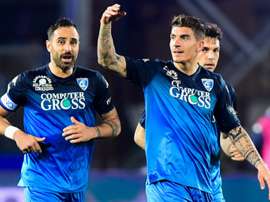 Italian side Napoli have today announced the capture of 25 year-old defender Giovanni di Lorenzo, who joins Carlo Ancelotti's side from relegated Empoli. 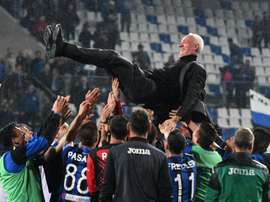 Inter followed Atalanta into the Champions League but their 2-1 win at San Siro on Sunday relegated Empoli. 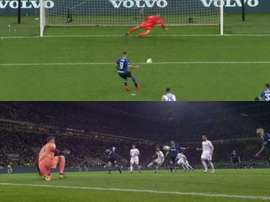 Mauro Icardi had the power to end the match for Inter Milan. The Argentine striker took a penalty that he himself won but his shot was awful, straight down the middle, making it easy for Dragowski. 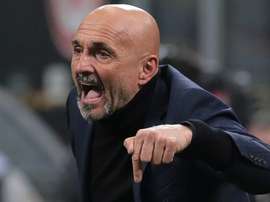 Inter will qualify for next season's Champions League if they beat Empoli and Luciano Spalletti is confident they will. 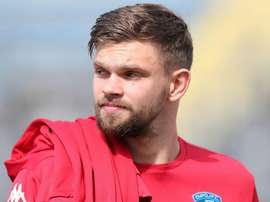 Empoli goalkeeper Bartlomiej Dragowski made 17 saves to keep a clean sheet in a Serie A draw with Atalanta on Monday. 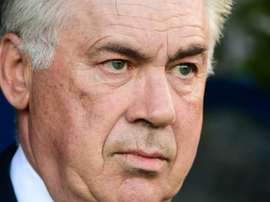 Napoli fell 2-1 to relegation candidates Empoli on Wednesday opening the way for Juventus to claim an eighth consecutive Serie A title from as early as this weekend. 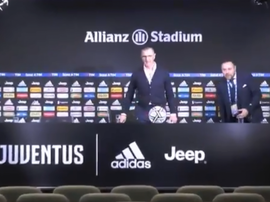 The Empoli coach went to the press room in Turin and it was empty!

Aurelio Andreazzoli, the Empoli coach, went to the press room at the Juventus Stadium, after his team's match. But there were only two journalists there. 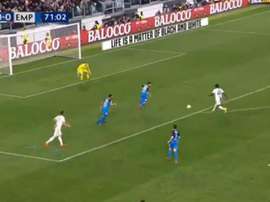 The golden boy did it again: Kean made the instant impact against Empoli

Moise Kean came back from the international break with lots of motivation and the same hunger as usual. The 19 year-old striker came onto the pitch in the 69th minute and three minutes later in the 72nd, he scored to break the deadlock. 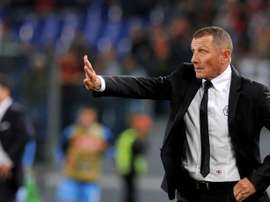 Andreazzoli back as Empoli coach after four months

Aurelio Andreazzoli has returned as coach of Serie A strugglers Empoli in place of sacked Giuseppe Iachini after just four months after being removed himself, the Italian team confirmed on Wednesday. 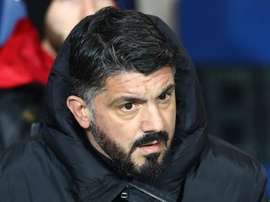 Gattuso 'not building' at AC Milan

The in-form Rossoneri are on track for a return to the Champions League, but coach Gennaro Gattuso will not allow himself to look long term. 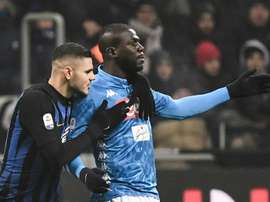 Inter Milan travel to Tuscany side Empoli on Saturday without their fans after racism and violence overshadowed Christmas football in the Italian league. 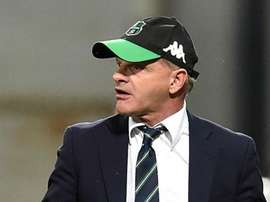 After the sacking of coach Aurelio Andreazzoli was confirmed on Monday, Empoli have announced the appointment of Giuseppe Iachini. 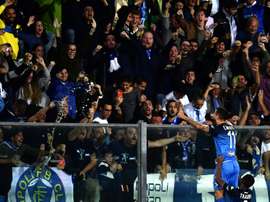 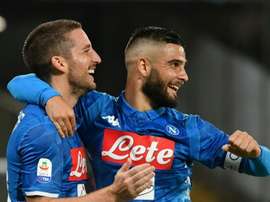 Dries Mertens scored a hat-trick as Napoli warmed up for next week's crucial Champions League game against Paris Saint-Germain with a 5-1 thrashing of Empoli to go back to second place in Serie A and put the pressure on champions Juventus. 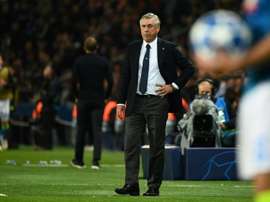 Napoli will be looking to hit struggling Empoli hard in Friday's early Serie A match to keep touch with leaders Juventus before next week's Champions League blockbuster against Paris Saint-Germain.