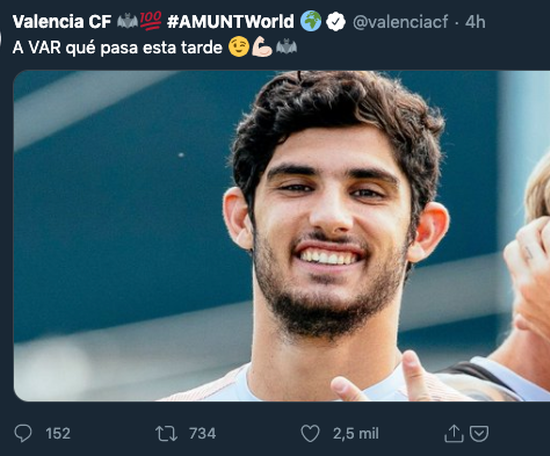 Valencia. who face Eibar on Thursday, changed strategy and spoke out against VAR because of the latest decisions they have received. Eibar d... 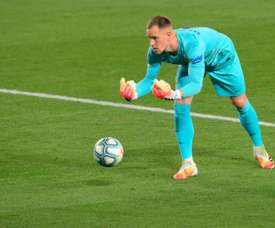 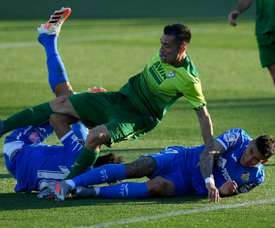 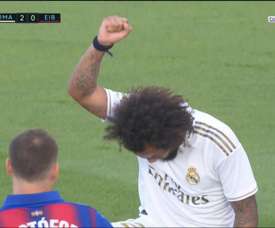 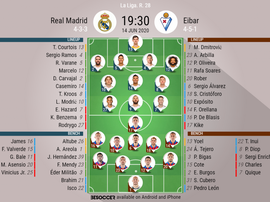 Join us for live coverage of the La Liga clash between Real Madrid and Eibar at a behind closed doors Alfredo Di Stefano Stadium. Both teams need the points for very different reasons. 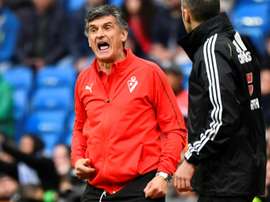 Players and coaching staff of La Liga outfit Eibar said on Tuesday they are afraid that restarting competitive matches could contribute to a fresh outbreak of the coronavirus in Spain. 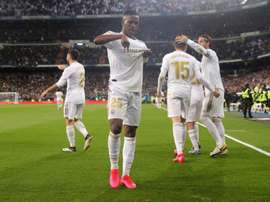 Madrid v Eibar could be behind closed doors

Real Madrid will welcome Eibar on Friday in the league. The match at the Santiago Bernabéu could be behind closed doors because of the coronavirus crisis.

Barcelona v Eibar - as it happened 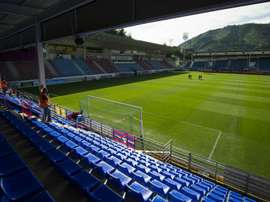 Eibar-Real Sociedad postponed in LaLiga due to air contamination

A landfill fire near Eibar has resulted in "high levels of chemical compounds", causing their game with Real Sociedad to be called off.

Real Madrid sweep aside Eibar in just half an hour

Goals from Karim Benzema (2), the second of them from the spot, and a Ramos penalty put the result beyond doubt in just half an hour. Fede Valverde scored his first La Liga goal in the second half in Real Madrid's 0-4 victory over Eibar at Ipurua. 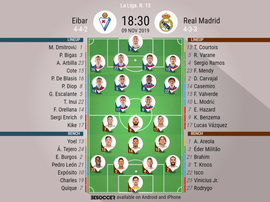 Join us for live coverage of the La Liga clash between Eibar and Real Madrid from Ipurua stadium. The Basques won this fixture 3-0 last season.

Real Madrid travel to Ipurua to face Eibar almost year since they were comfortably baten there 3-0. It was the first time Eibar had beaten a so called giant in La Liga. 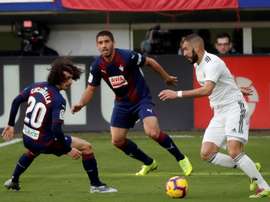 "Benzema is the best striker in the world"

Eibar take on Real Madrid this Saturday. Due to this, Sergi Enrich wanted to say some words about the important duel and especially about the Frenchman, Karim Benzema, who he stated was the best striker in the world. 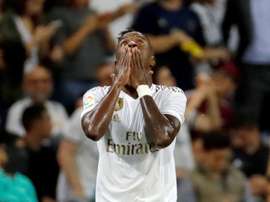 Vinicius and Brahim back in the squad, Jovic out

Real Madrid made public their squad for the match with Eibar. Zinedine Zidane confirmed that Vinicius and Brahim Diaz have returned for the contest at Ipurua. Luka Jovic does not make it though. 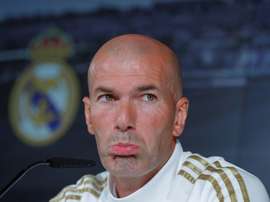 Zidane does not want to experiment before the international break

Zinedine Zidane, the Real Madrid coach, wants to go into the international break on a high and will there for go out with all his big guns against Eibar. Marcelo will be only man missing. 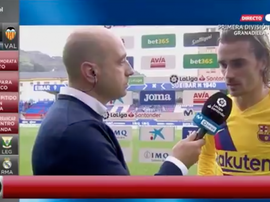 Griezmann: "We must get to know each other better"

Just after the game ended, Antoine Griezmann was interviewed on 'Movistar La Liga' and openly admitted that he needs more time for there to be more chemistry between him and Messi and Suarez. 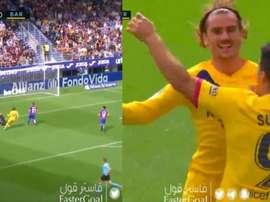 Griezmann opens the scoring and hugs Messi and Suárez 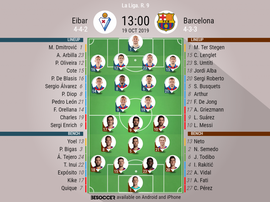 Eibar v Barcelona - as it happened

Join us for minute to minute coverage of this early afternoon's LaLiga match between Eibar and Barcelona, where Valverde's men could come out at the top of the table if they get the win!