Join me in Budapest fro live coverage of this European Super Cup match between Bayern Munich and Sevilla. 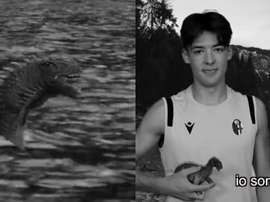