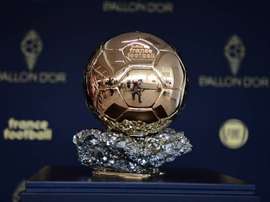 With Lionel Messi the latest recipient of the Ballon d'Or, we take a look at how many times each club has had a Ballon d'Or winner. The results may surprise you. 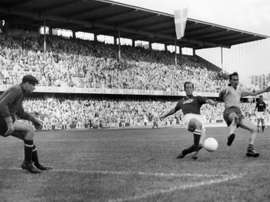 Veteran Russian and Soviet players paid tribute to Lev Yashin on Tuesday, the legendary goalkeeper nicknamed the 'Black Spider', with a match between ex-Soviet Union and Dinamo Moscow players, the team where he spent his whole career. 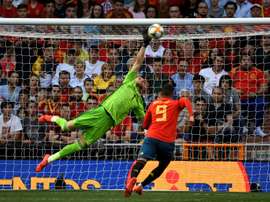 Robin Olsen is still waiting for a solution in the Italian capital. It is expected he will leave Roma before the end of the transfer window, but that possibility became less likely until Dinamo Moscow entered the fray. 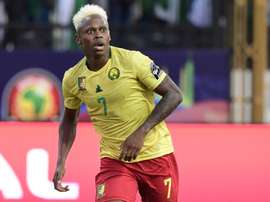 Cameroon international Clinton Njie has completed his transfer from Marseille to Dynamo Moscow, the Russian Premier League side announced on Thursday. 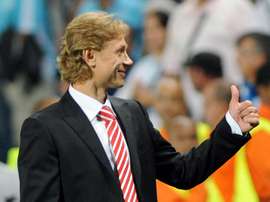 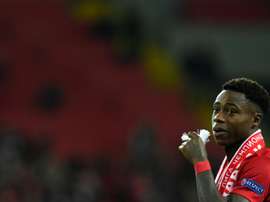 Russia's most successful side Spartak Moscow edged city rivals Dynamo 2-1 on Saturday to claim the lead in the Russian Premier League. 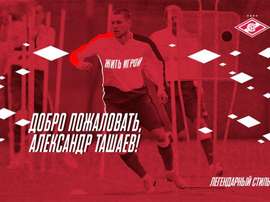 Aleksandr Tashaev has made the move from Dynamo Moscow to Spartak Moscow, 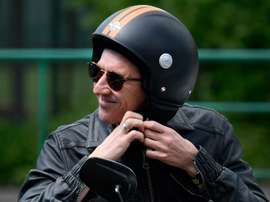 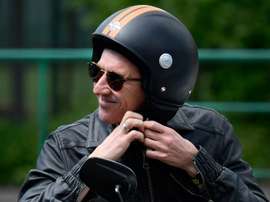 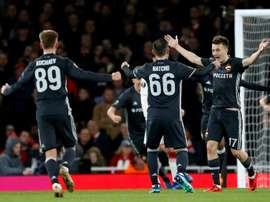 Russian Premier League table-toppers Lokomotiv Moscow hope to bounce back from last week's 2-1 defeat to lowly Amkar Perm when they take on strugglers Rostov on Sunday. 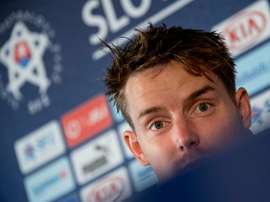 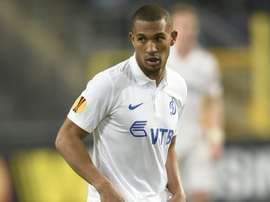 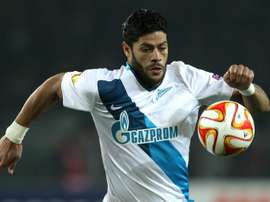 Reigning champions Zenit St Petersburg battled back from a goal down to beat 10-man Dynamo Moscow 2-1 and make a winning start in the new Russian Premier League campaign on Sunday.